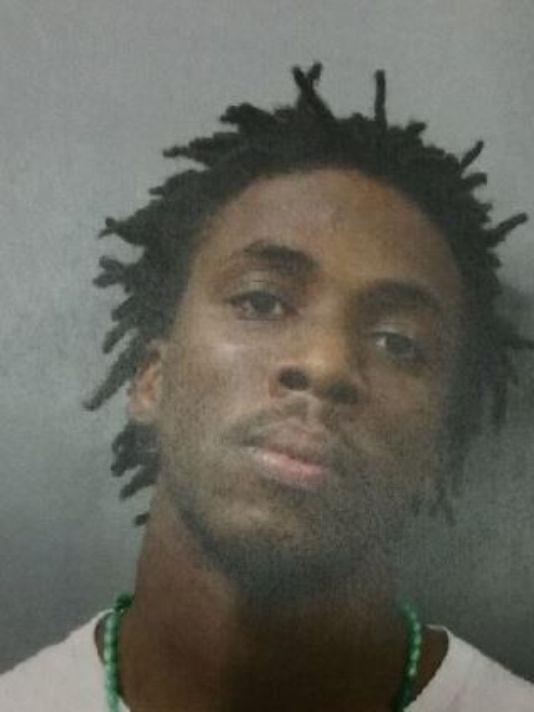 NEW ORLEANS -- The man indicted in the shooting of a Tulane University medical student last month has now been accused of kidnapping and raping a couple less than 24-hours later.

The suspect, 21-year-old Euric Cain of New Orleans, had already been jailed after an indictment for the shooting of Peter Gold, 25, who intervened when he pulled up to try to help a woman being dragged toward an SUV early Nov. 20.

According to the New Orleans Police Department, Gold suffered a gunshot wound to the abdomen when he failed to hand over money to the suspect. He survived and the woman was treated for minor injuries.

Investigators now say video and DNA evidence link Cain to a kidnapping and rape that took place while the suspect was still at large the next day. A couple was entering a parked car on Nov. 21 when authorities say Cain, who was armed, hopped into the car and demanded their money.

The suspect then ordered the woman to drive to a parking lot where police say Cain sexually assaulted them, they said.

Cain was booked Wednesday on charges of rape, kidnapping, armed robbery and carjacking. His bond was increased to $7 million. Online jail records do not list an attorney for him.