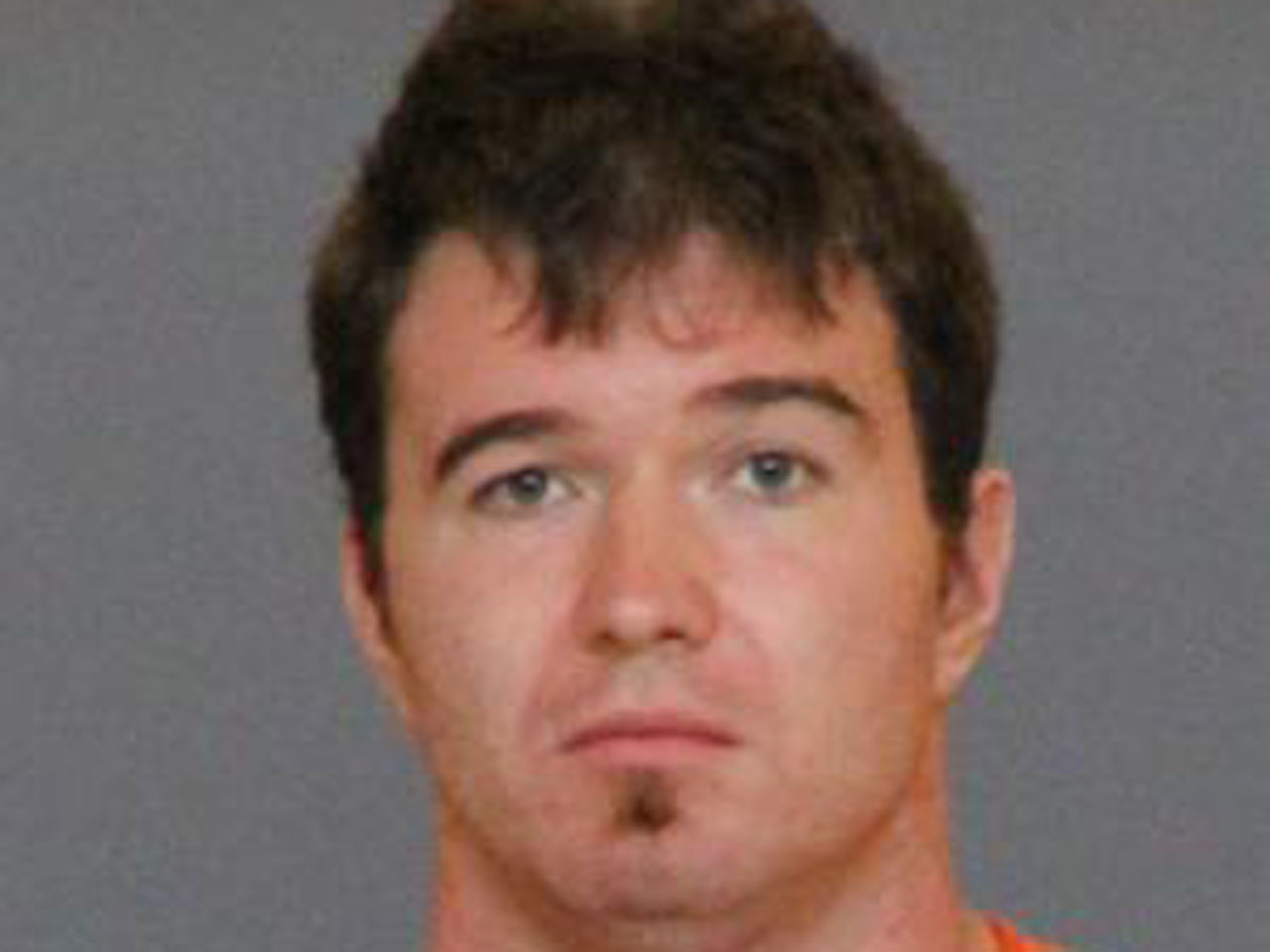 Jesse James Thomas Zunti was apprehended by U.S. Border Patrol agents around 1 a.m. August 19 as he emerged from the river near Marine City, Mich.

Border Patrol agents were alerted to the situation by a concerned citizen who saw someone swimming across the river and called police.

Agents then contacted remote camera operators at the Operational Integration Center at Selfridge Air National Guard Base, who were able to locate the suspect in the river. The camera operator relayed to agents on the ground that the man appeared to be pulling a "dry bag" used by divers behind him.

Agents waiting on the ground when Zunt finished later found a large watertight PVC cylinder holding over eight pounds of marijuana tied to a seawall ladder, the station reports.

Zunti was turned over to the St. Clair County Drug Task Force which will reportedly prosecute him.

Bond for the 24-year-old was set at $100,000. He is being held at the St. Clair County Intervention and Detention Center pending a preliminary hearing scheduled for Sept. 4.

Local officials say it's the first incident they know of where someone tried to smuggle marijuana underwater, the station reports.