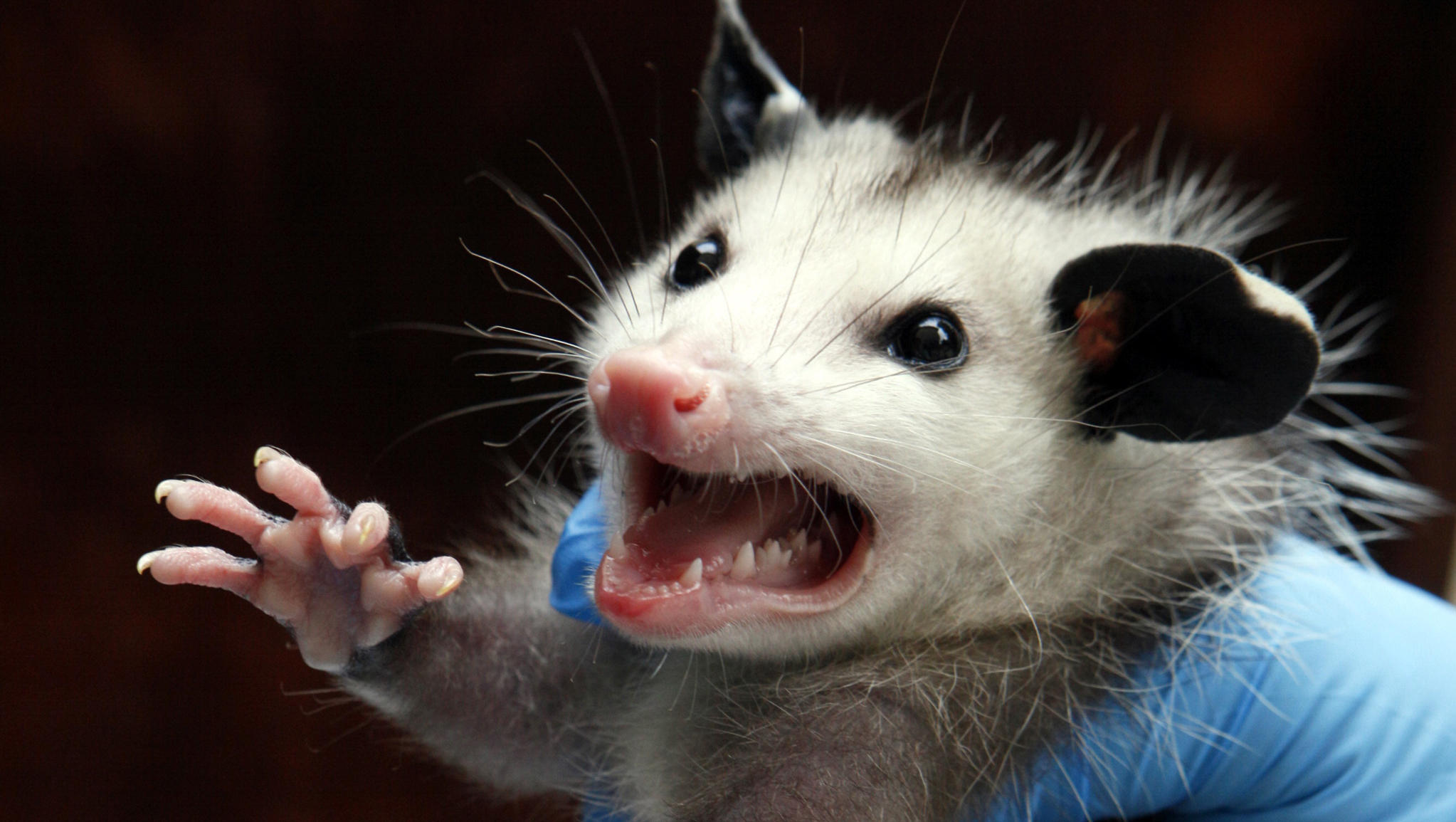 LANCASTER, Pa. -- A Pennsylvania man trying to scare away opossums by setting a fire has destroyed his home.

LNP reports the row house blaze on Wednesday in Lancaster began when a man used butane to light a pile of leaves in his backyard. The man apparently hoped the smoke would help rid him of the marsupials, which are known for playing dead.

A city fire marshal says the fire got out of control and spread to the home, which was built of wood.

The building was condemned. Three people were displaced as a result of the fire, which did $50,000 in damage. A firefighter required hospital treatment for a shoulder injury.

Officials say the man had problems with bees also.