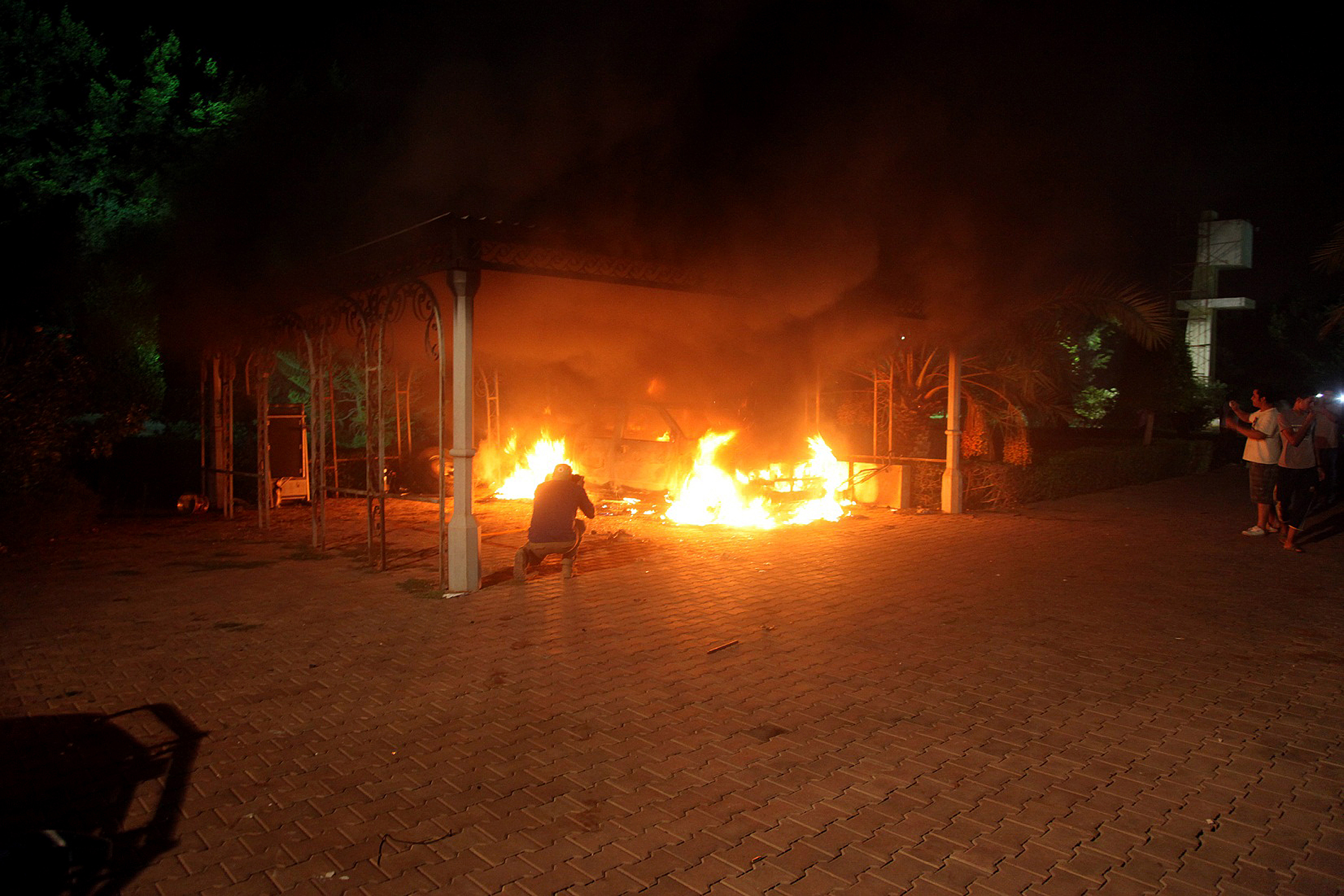 Libyan and U.S. investigators have been questioning a man detained in Libya to determine if he played a role in the September 11, 2012 attacks on the U.S. diplomatic facilities in Benghazi, a U.S. official told CBS News.

The man, identified as Faraj al Chalabi, has long been affiliated with the Libyan Islamic Fighting Group, and is believed to have connections to other outside Islamist radicals.

He has not been charged in the deadly Benghazi attack and he is not in U.S. custody. The official says he does not believe charges or extradition are imminent.

"This is clearly a person we're interested in talking to," the official said. But, he stopped short of calling him a suspect for now.

The official said he believes al Chalabi has been in Libyan custody for several weeks.

This is not the first person to be detained in connection with the Benghazi attacks. A Tunisian man was detained and held for several weeks before authorities determined he was not involved.