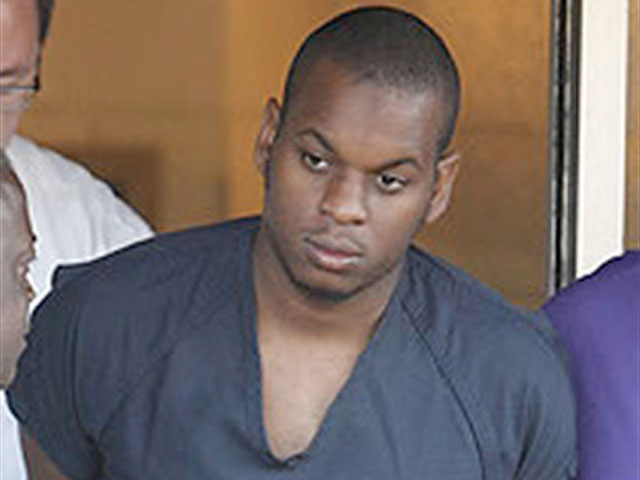 (CBS/WTVF) NASHVILLE, Tenn. - Abdullhakim Muhammad, a Tennessee State University student on trial for murder in Arkansas, claims he killed a different man in East Nashville in 2006 as part of a "jihad operation."

Muhammad is accused of killing one Army soldier and wounding another outside a military recruiting station in 2009. He's now confessed to shooting another man, reports CBS affiliate WTVF.

Muhammad's father believes his son became an extremist Muslim during his time in Nashville. Muhammad was born Carlos Bledsoe, but has changed his name, the station reports.

In a letter Muhammad wrote to an Arkansas Judge, he confessed to killing an East Nashville man in 2006, reports the station.

"The letter was sent to us immediately after it was discovered and our cold case detectives will be going to interview him to see how much he knows about the case to see if he was involved," said Metro Police spokeswoman Kristin Mumford, according to WTVF .

In the letter, Muhammad said he killed the Nashville man as his first "jihad operation" because he said the victim terrorized elderly Muslims and Muslim women at gunpoint.  Muhammad did not mention the victim's name or details of the crime, reports the station.

"We do have a case that matches some of the particulars but we don't want to go into detail, we don't know his motives. We want him to tell us about the case," Mumford said to the station.

Muhammad traveled to Yemen after attending Tennessee State University. He said he is a member of Al-Qaeda, but detectives haven't found any proof of that claim, reports the station.