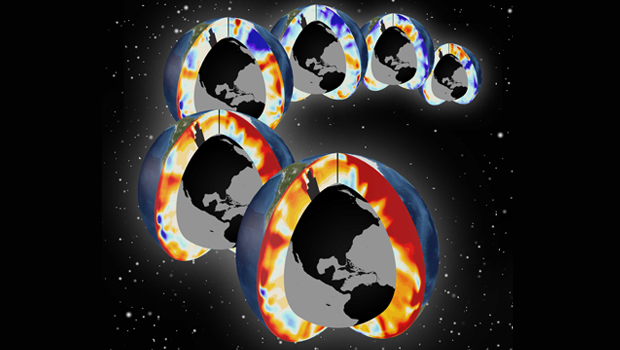 WASHINGTON -- The amount of man-made heat energy absorbed by the seas has doubled since 1997, a study released Monday showed.

Scientists have long known that more than 90 percent of the heat energy from man-made global warming goes into the world's oceans instead of the ground. And they've seen ocean heat content rise in recent years. But the new study, using ocean-observing data that goes back to the British research ship Challenger in the 1870s and including high-tech modern underwater monitors and computer models, tracked how much man-made heat has been buried in the oceans in the past 150 years.

The world's oceans absorbed approximately 150 zettajoules of energy from 1865 to 1997, and then absorbed about another 150 in the next 18 years, according to a study published Monday in the journal Nature Climate Change.

To put that in perspective, if you exploded one atomic bomb the size of the one that dropped on Hiroshima every second for a year, the total energy released would be 2 zettajoules. So since 1997, Earth's oceans have absorbed man-made heat energy equivalent to a Hiroshima-style bomb being exploded every second for 75 straight years.

"The changes we're talking about, they are really, really big numbers," said study co-author Paul Durack, an oceanographer at the Lawrence Livermore National Lab in California. "They are nonhuman numbers."

Because there are decades when good data wasn't available and computer simulations are involved, the overall figures are rough but still are reliable, the study's authors said.

Most of the added heat has been trapped in the upper 2,300 feet, but with every year the deeper oceans also are absorbing more energy, they said. But the study's authors and outside experts say it's not the raw numbers that bother them. It's how fast those numbers are increasing.

"After 2000 in particular the rate of change is really starting to ramp up," Durack said. This means the amount of energy being trapped in Earth's climate system as a whole is accelerating, the study's lead author Peter Gleckler, a climate scientist at Lawrence Livermore, said.

Because the oceans are so vast and cold, the absorbed heat raises temperatures by only a few tenths of a degree, but the importance is the energy balance, Gleckler and his colleagues said. When oceans absorb all that heat it keeps the surface from getting even warmer from the heat-trapping gases spewed by the burning of coal, oil and gas, the scientists said.

The warmer the oceans get, the less heat they can absorb and the more heat stays in the air and on land surface, the study's co-author, Chris Forest at Pennsylvania State University, said.

"These finding have potentially serious consequences for life in the oceans as well as for patterns of ocean circulation, storm tracks and storm intensity," said Oregon State University marine sciences professor Jane Lubchenco, the former chief of the National Oceanic and Atmospheric Administration.

One outside scientist, Kevin Trenberth, climate analysis chief at the National Center for Atmospheric Research, also has been looking at ocean heat content and he said his ongoing work shows the Gleckler team "significantly underestimates" how much heat the ocean has absorbed.

Jeff Severinghaus at the Scripps Institute of Oceanography praised the study, saying it "provides real, hard evidence that humans are dramatically heating the planet." 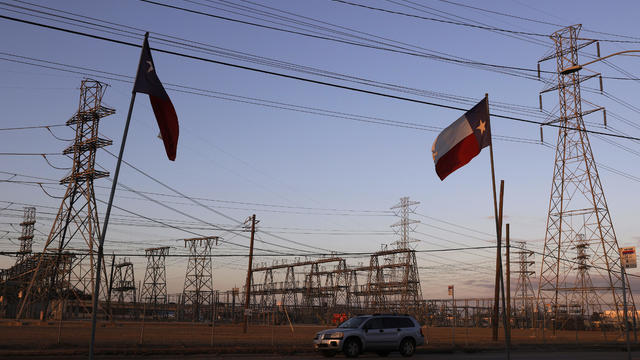 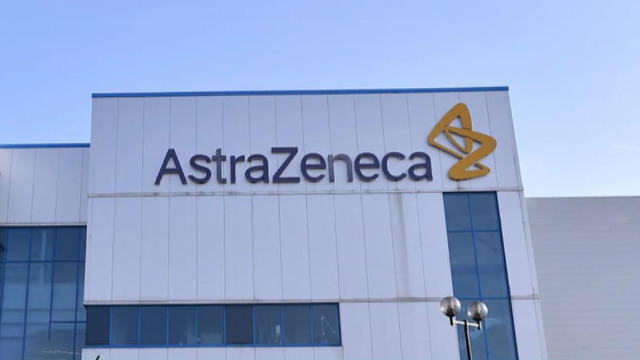 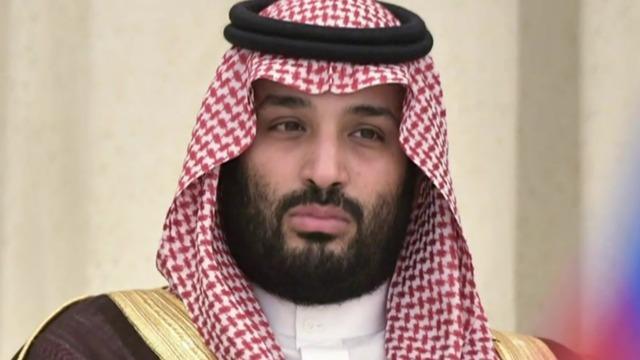 The Biden administration released an intelligence report confirming Saudi Crown Prince Mohammed bin Salman approved the 2018 murder of Washington Post journalist Jamal Khashoggi. However, the administration isn't directly punishing the crown prince. Lana Zak spoke with Iyad el-Baghdadi, the co-founder of the Khashoggi Disinformation Monitor, about what this means for dissidents around the world.