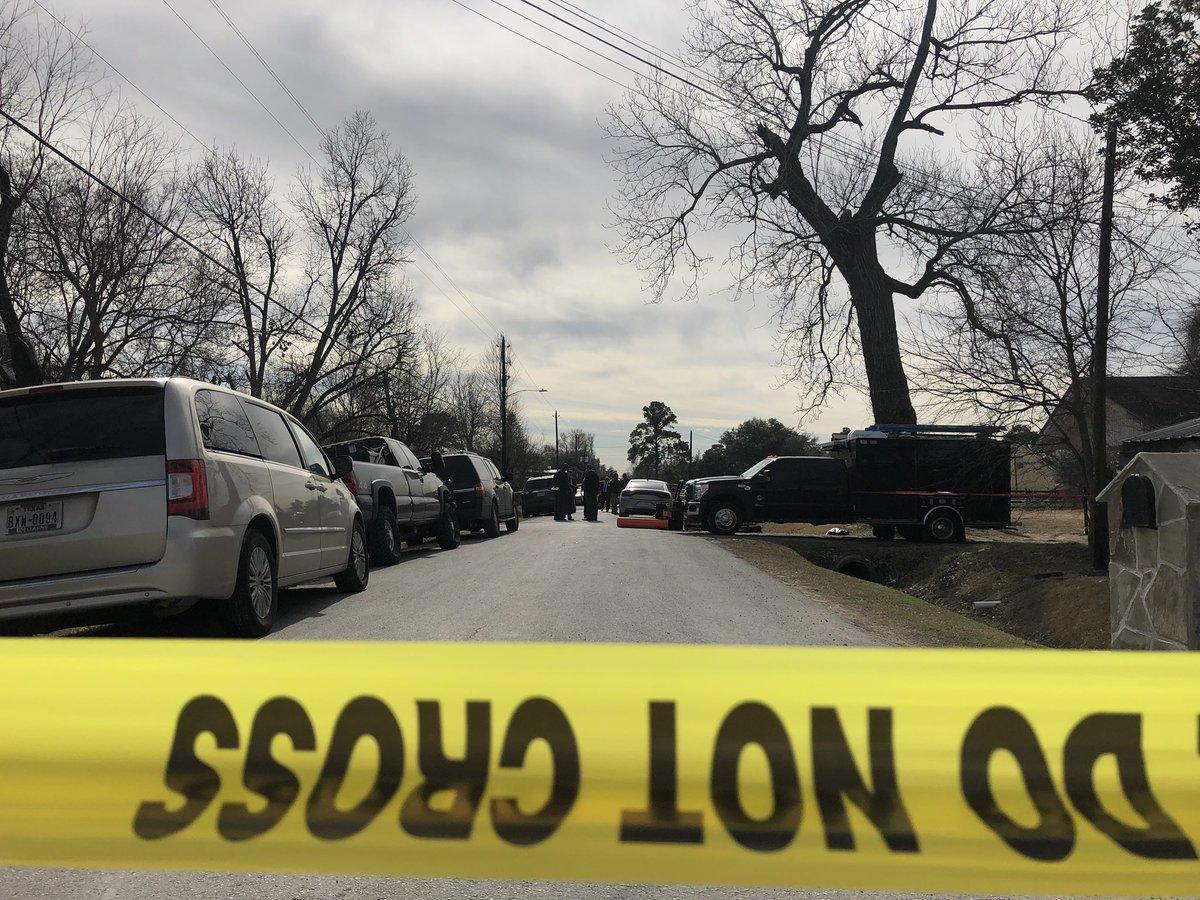 HOUSTON -- An FBI agent fatally shot the victim of a kidnapping during a raid early Thursday at a Houston home, authorities said.  FBI spokeswoman Christina Garza said the agent shot the man shortly before 4 a.m. during an "operation" at the home. The man, who wasn't immediately identified, died later at a hospital.

Police in Conroe, about 40 miles north of Houston, confirmed the man had been kidnapped and held for ransom.

"The system failed. Whether it was accidental or not, the man is not going home to his family," Conroe Police Chief Philip Dupuis said.

The man's 12-year-old son told Conroe police that two armed men came into their house demanding $8,000 they said the father owed them. After tying up the boy and his father and ransacking the house, they left with the father, the station reports.

The man's brother reportedly told police he received a call later that day from a man who said he was with "the cartel" and he wanted $20,000 in ransom money or his brother would be killed.

The FBI was called in and they traced the call to a motel near Houston. Nicholas Cunningham, 42, who officials say had family ties to the victim, and Jimmy Sanchez, 38, were arrested at the hotel and charged with aggravated kidnapping and aggravated robbery, KHOU reports.

They told agents the victim was being held at the northeast Houston home, where police responded just before 4 a.m. Thursday. Another suspect - a woman - was located there along with the man who was being held captive. Other people, including children, also were at the home, according to authorities.

Conroe officers waited outside while the agents went in, and that's when the shooting happened, the station reports.

It's unclear what led to the gunfire. Charging documents show the victim was still bound when he was killed, KHOU reports.

The FBI's shooting incident review team is now investigating what happened.  Garza said the agent who fired the fatal shot is on administrative leave pending an investigation.

After the shooting, the woman inside the home, Sophia Perez Heath, 35, was also arrested and charged with with aggravated kidnapping.

Dupuis said all three suspects could face murder charges even though they didn't shoot the man because their crime lead to his death.

The victim's 12-year-old son is in state custody and hasn't been told about his father's death, Dupuis said.