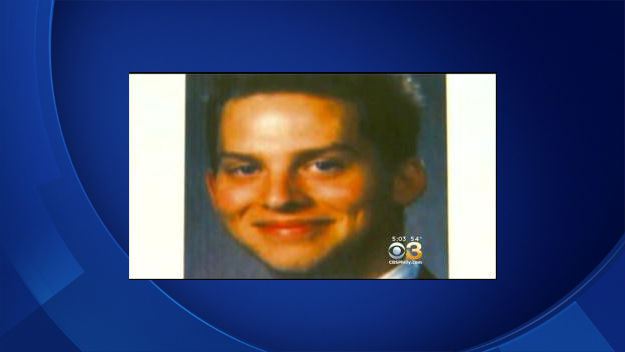 PHILADELPHIA -- A jury has acquitted a 37-year-old Philadelphia man of all charges in the June 2008 murder of a Minnesota man who came to the city to become a teacher, reports CBS Philly.

Marcellus Jones yelled "thank you" to the jury while the family of victim Beau Zabel wept. Zabel, 23, was shot in the back of the neck in June 2008.

Defense attorney Richard Giuliani applauded the panel for sticking strictly to the evidence in a case, even though the defendant is already a convicted killer.

"When a defendant testifies and brings out that he has five prior robbery convictions and denies (involvement in) the killing of someone else where he's already been convicted, that was difficult," said Giuliani. "But apparently the jury focused on the evidence in this case, which I'm grateful for."

Jones is currently serving a life sentence for murdering a man suspected of driving the getaway car the night Beau Zabel was shot to death and robbed.

The defense pointed out that some of the witnesses came forward five years after the crime and sought deals from prosecutors related to their own pending court cases.