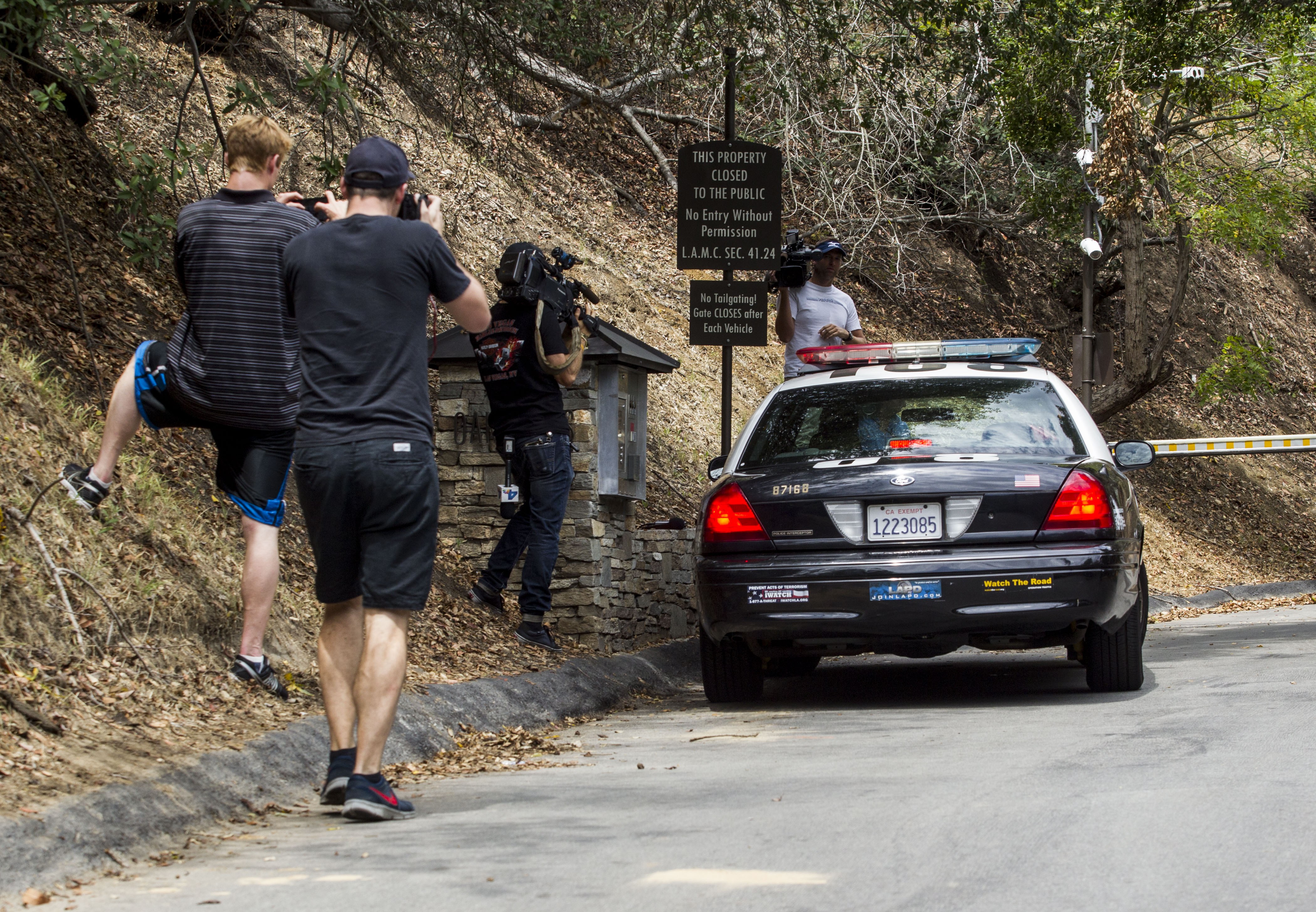 LOS ANGELES -- Demi Moore said she is stunned and saddened by the death of a 21-year-old man Sunday in the backyard pool of a Los Angeles home she owns.

"I am in absolute shock," the 52-year-old actress said in a statement released through her publicist, Heidi Lopata. "I was out of the country traveling to meet my daughters for a birthday celebration when I got the devastating news."

Moore said the death, which occurred at a party held by her assistant in her absence, was an "unthinkable tragedy, and my heart goes out to this young man's family and friends."

The man was identified by the L.A. County Coroner's Office as Edenilson Steven Valle, reports CBS Los Angeles. He had gone missing for 10 or 15 minutes before his friends found him floating in the deep end of the pool early Sunday morning, said Los Angeles County coroner's Lt. Fred Corral.

Police and paramedics responded to the home in west Los Angeles after a 911 call at about 5:15 a.m.

The paramedics started CPR, but Valle was pronounced dead at the scene at 5:30 a.m., Corral said.

The apparent drowning was first reported by TMZ.