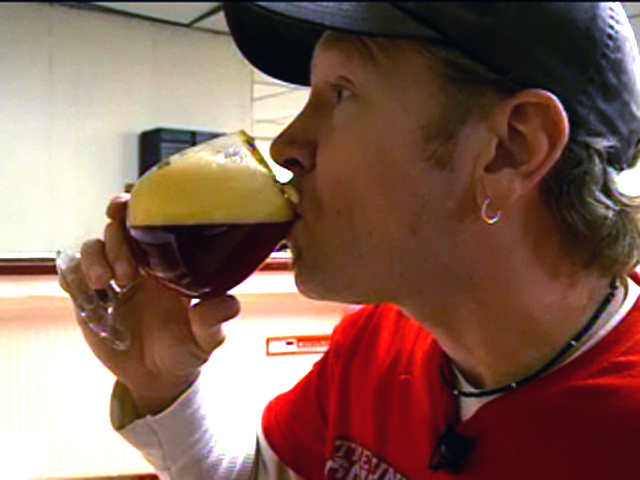 (CBS/KCCI) Forty days of beer might sound like the ultimate frat party, but for one Iowan man it's a religious experience.

Newspaper editor J. Wilson plans to drink nothing but beer and water for six weeks as a Lenten sacrifice.

To the skeptical, Wilson says that his choice is not about getting drunk, but rather about connecting with Franciscan monks.

According to Wilson, history says that Franciscan monks sustained themselves on a special, carb-filled beer during Lent.

So, Wilson homebrewed the recipe and will have four pints each day - equaling 1,200 calories per day.

"It's not a cavalier silly stunt thing. I'm genuinely curious about the monks," Wilson said.

A doctor will be monitoring Wilson's health.