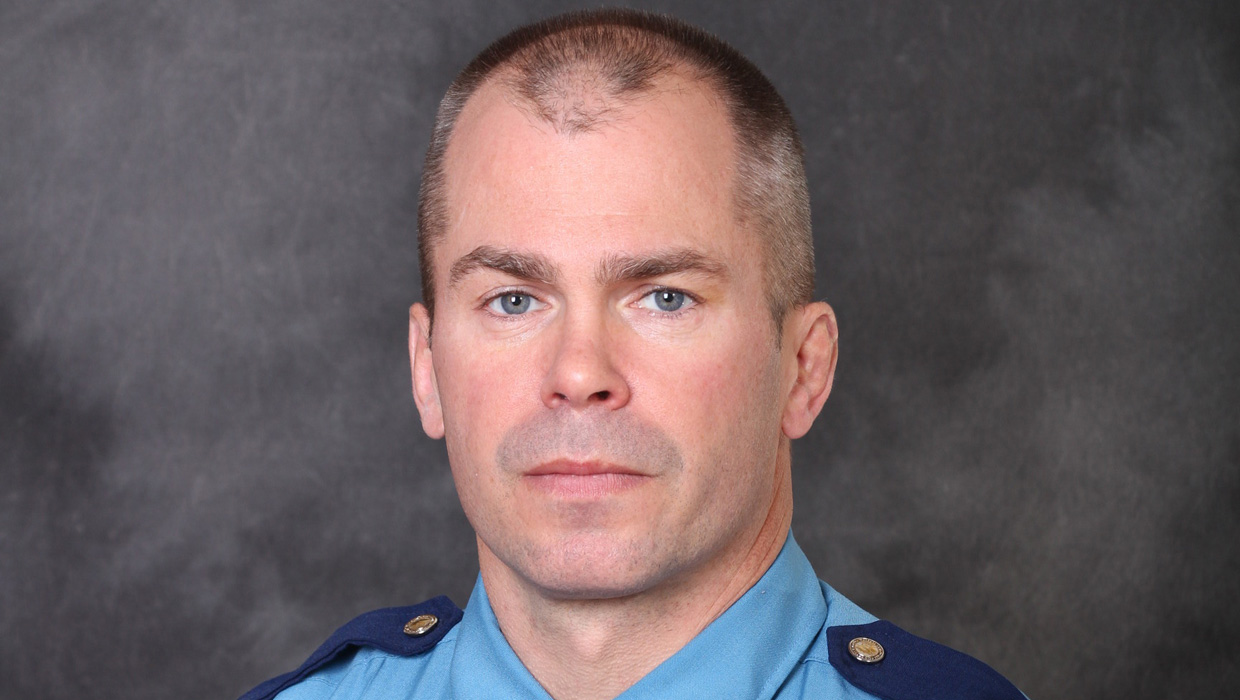 ANCHORAGE, Alaska - A 19-year-old man has been arrested in connection with the shooting deaths of two troopers in a remote village, the Alaska State Troopers said Friday.

Nathaniel Lee Kangas is under arrest in the murders of Trooper Gabriel "Gabe" Rich and Sgt. Patrick "Scott" Johnson Thursday in the isolated community of Tanana. Troopers said formal charges against the Tanana man were being prepared by troopers with the state Office of Special Prosecutions and Appeals.

A second Tanana man, Arvin Kangas, 58, is charged with assault in connection with a Wednesday incident involving a village public safety officer. Tanana resident Ruby Cruger said she is related to the men, and that the elder Kangas is the father of the teenager.

Cruger said she did not know the details of the shooting, just that it has affected the entire community of 238 people. The town is shocked by the shooting, she said Friday.

The two slain troopers were occasionally featured on the National Geographic Channel show "Alaska State Troopers," which depicts multiple troopers patrolling the state's wild terrain. The troopers were not filming at the time of their deaths.

National Geographic said in a statement that it was "incredibly saddened" to learn of the deaths. Spokesman Chris Albert said the troopers are among the many who are subjected to the daily dangers and vulnerabilities of working in isolated areas of the state, such as Tanana, which is about 130 miles west of Fairbanks.

The show has aired so long - it's in its fifth season - because of "the incredible heroism they face each day," Albert said.

No roads lead into Tanana, and travel there is mainly by aircraft. Residents lead a largely subsistence lifestyle.

The troopers had gone to Tanana to follow up on a report Wednesday night that someone "had brandished a firearm in the village," troopers' spokeswoman Megan Peters said. Rich and Johnson worked out of the troopers' Fairbanks rural service unit.

Cruger said the shooting happened about 3 p.m. Thursday at her aunt's home on Tanana's Front Street. She said her aunt wasn't home at the time.

Because of the location of the village, about two miles west of the junction of the Tanana and Yukon rivers, the community was a trading post for Koyukon and Tanana Athabascans long before European contact, according to a state website. Residents continue to live a traditional Athabascan lifestyle, including hunting and fishing for their food.

The deaths came the same day the name of Alaska's Manokotak village Public Safety Officer Thomas Madole was added to the Indian Country Law Enforcement Officers Memorial in Artesia, New Mexico. Madole was shot and killed March 19, 2013, while responding to a domestic violence call in that Alaska village.

Before Thursday, 64 law enforcement officers had been killed in the line of duty since 1897 in Alaska, according to information previously provided by the Alaska State Troopers.