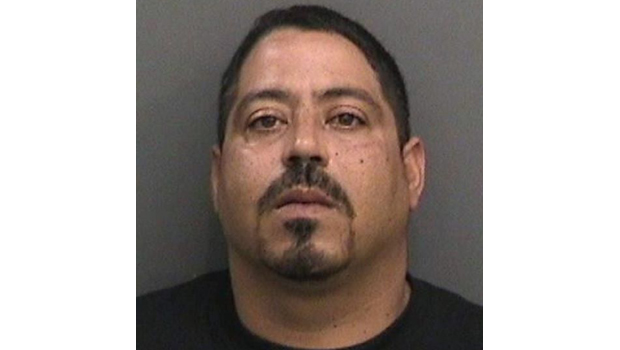 TAMPA, Fla. -- Tampa police have arrested a 37-year-old man after a 6-year-old boy found the man's gun in a diaper bag and fired a round.

According to a news release from the police department, Ricardo Candelario Marquez put his gun in his girlfriend's diaper bag Sunday and then walked to a fishing pier, leaving the bag unattended.

The boy found the gun and fired it. Police said he suffered a small abrasion on his upper lip from the recoil.

A responding officer saw Marquez trying to dispose of the gun in the bay. He was also charged with culpable negligence and tampering with evidence.

It's unclear whether he's retained an attorney.