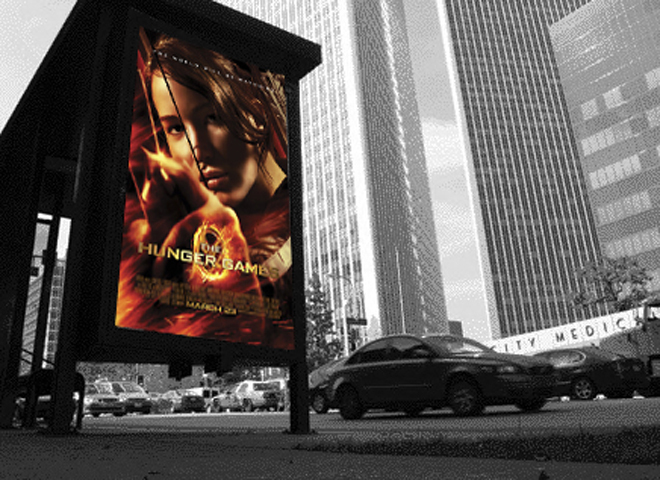 (CBS/AP) LOS ANGELES - Los Angeles County prosecutors have charged a San Fernando Valley man with stealing more than 3,000 movie posters worth more than $450,000, including posters for "The Hunger Games."

The thefts allegedly occurred in the San Fernando Valley from June 2011 until this past week.

KCBS reports the criminal complaint includes an allegation that Stevens took property with a value exceeding $200,000 from CBS between June 3, 2011, and March 27, 2012.

"It doesn't surprise me because these items continue to increase in value over time," Julien's Auctions of Beverly Hells owner Darren Julien said.

The LAPD said CBS security tipped off, police who then went online to buy one of the posters, tracing the transaction to Stevens' house. They obtained a search warrant, and found a trove of posters that had "not for resale" stamped on the back.

Stevens pleaded not guilty Thursday to one count each of grand theft and receiving stolen property. He is due to appear in court on April 9.

If convicted as charged, he faces up to five years behind bars, according to the District Attorney's Office.