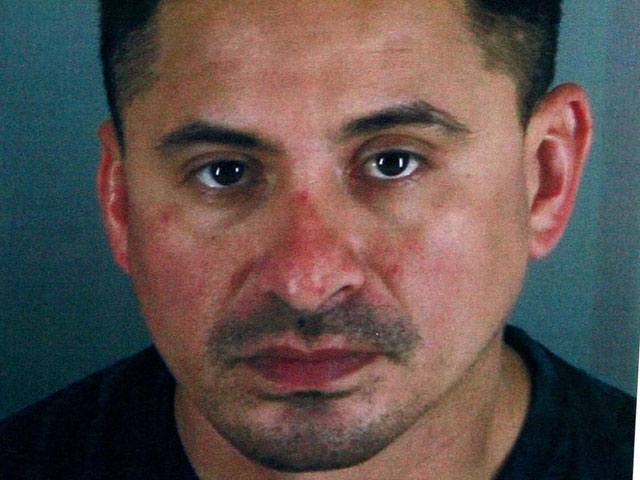 (KCBS/AP) RIVERSIDE, Calif. -It has taken more than a year, but police finally have the man they believe kidnapped and murdered 17-year-old Norma Lopez.

Jesse Perez Torres, 35, who lived within a block of Lopez's high school, was charged Wednesday and is scheduled to be arraigned on murder charges Thursday afternoon reports CBS station KCBS in Los Angeles. If convicted, Torres could face the death penalty.

Prosecutors say that Lopez was snatched in broad daylight while walking home from summer school on July 15, 2010. Her purse and backpack were found in a field nearly two blocks away from the school. Investigators also found signs of a struggle.

Meanwhile, a spokesman for the Riverside County District Attorney's office would not say what led authorities to Torres as a suspect. However, according to a statement released by the office, at the time of her disappearance, Torres lived in a home on a street that Lopez walked past the morning she was abducted.

Torres was initially arrested last week in Long Beach and was taken to a Riverside jail. He was released on Monday and immediately re-arrested.

A message left with the Riverside County public defender's office was not immediately returned on Wednesday.