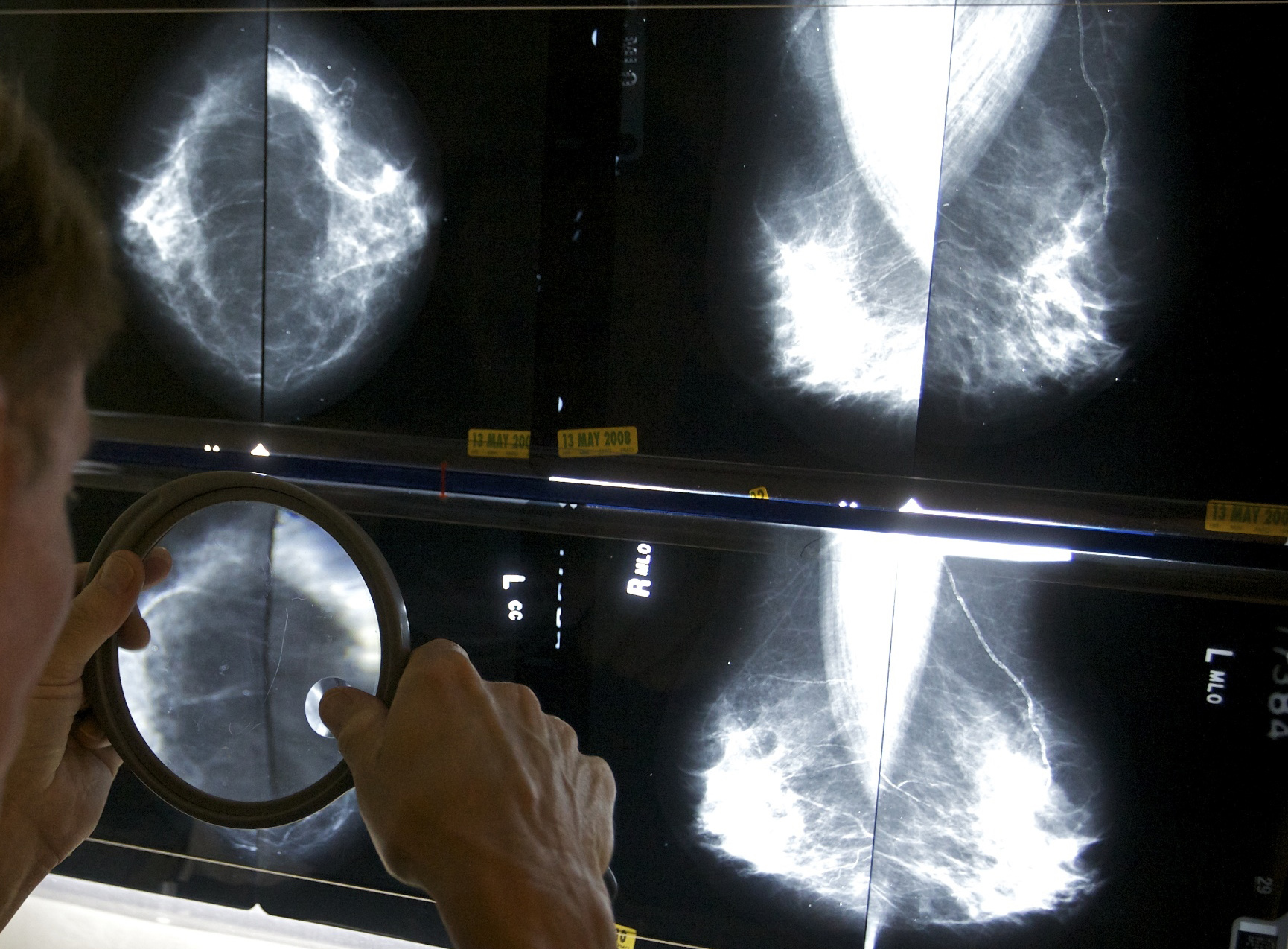 Plenty of data shows regular breast cancer screening with mammography can vastly increase the chances for detecting breast cancer early, when it's still possible to treat it successfully. However, when a woman should start going for routine mammograms is a matter of contentious debate. Now a new study adds to the evidence that earlier may be better.

Since these controversial guidelines were released, researchers began studies to determine the impact of the Task Force's recommendations on women's health, especially because health insurance companies often base their medical coverage on USPSTF guidelines.

New research presented on Tuesday at the annual meeting of the Radiological Society of North America raises questions about the Task Force's current mammography recommendations.

Researchers at University of California San Francisco, studied the cases of 136 women aged 40 to 49 who were diagnosed with breast cancer after getting mammograms between 1997 and 2012. From their retrospective analysis, the researchers concluded that physicians could miss as many as 75 percent of breast cancer cases among women in their 40s if women in this age group do not receive regular mammograms.

The researchers found that of the 136 women studied, 90 percent did not have a strong family history of the disease, and 86 percent were not categorized as having extremely dense breast tissue. These are the two risk factors that may prompt a doctor to recommend earlier screening. Nearly 80 percent of the women in the study had neither a strong family history of breast cancer nor dense breast tissue. This included 79 percent of the cases of invasive breast cancer.

CBS News medical contributor Dr. Holly Phillips, who has a practice in New York City, says she hasn't adopted the Task Force's mammography guidelines for many of her patients since they were released in 2009. She sticks to more aggressive screening measures such as the ones outlined by the American Cancer Society and the American Medical Association.

"However, I recognize that screening is not without risk itself," she told CBS News. "More than any change in guidelines this year, I look forward to more research offering us a better overall understanding of this devastating disease -- from risk factors, to preventive efforts, to diagnosis and treatment."

"When the Task Force revisits a topic, it always starts the process without forming any baseline hypotheses, or an idea of what its recommendation will be," Dr. Michael LeFevre, chair of the Task Force, told CBS News. "The Task Force bases all of its recommendations on a rigorous, systematic review of available scientific evidence, and evaluates what that evidence means as a whole to primary care professionals and the patients they serve."

The panel is revisiting its mammography guidelines and will release updated recommendations in late 2015 after reviewing research that has been published since its last decision in 2009. But whether the panel will reverse itself and suggest women start getting mammograms at a younger age is not yet known.

"To be fair, the USPSTF based their most recent guidelines for mammography starting at age 50 biennially (for average risk women) on a large analysis of data involving hundreds of studies," said Phillips. "Nonetheless, the ACS, AMA and many practicing physicians, like myself, have not yet embraced the change. Without exception, we know that survival of breast cancer is highest when treatment is started as early as possible, and that requires early diagnosis. Mammography is one of the most powerful diagnostic tools we have in our arsenal."