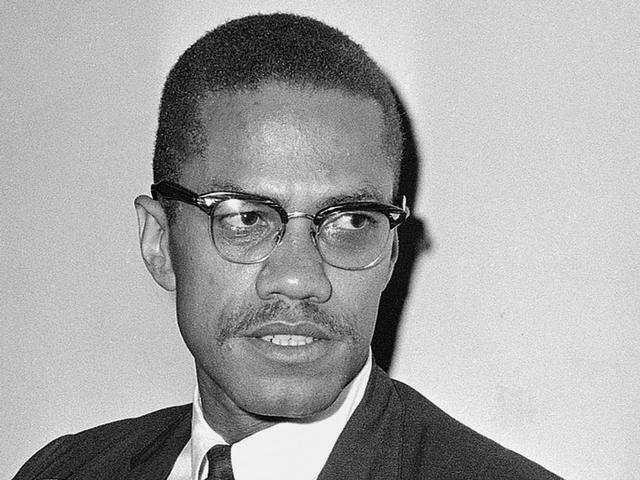 (CBS/AP) Two of Malcolm X's daughters are unhappy with their father's recent biography. The book alleges that the marriage between Malcolm X and Betty Shabazz was strained, and that both partners may have been unfaithful.

Daughter Ilyasah Shabazz says the marriage was "definitely faithful and devoted because my father was a man of impeccable integrity." She continued, "I think that most people, if they're not clear on anything, they're clear that he was moral and ethical and had impeccable character."

Both daughters admit to never having read the book, which made its way to the top 10 best-sellers on Amazon.com.

Author Manning Marable worked on "Malcolm X: A Life of Reinvention" for 20 years and died just before publication. Although Malcolm's daughters did not speak to Marable for the book, it does include countless other interviews, government documents and private papers.

Among Malcolm's personal papers was a letter to Nation of Islam leader Elijah Muhammad where he discusses his wife's sexual frustrations and says she had threatened to "seek satisfaction elsewhere."

Other marital problems accounted for in the book included Malcolm's wish to have a subservient Muslim wife, and the fact that he was gone for extended periods of time, most of which threatened his life.

Daughter Malaak Shabazz said there "may have been a little bit of stress, like any marriage," but that "there was really no times for shenanigans. She raised the children at home; he worked on a global level."

Marable included his intentions in the introduction of the book saying that he wanted to pay "tribute to the slain activist's life and influence" and avoid portraying him as "a saint without the normal contradictions and blemishes that all human beings have."

A spokesperson for the publishing company, Viking, said the company had no comment about the daughters' criticisms.