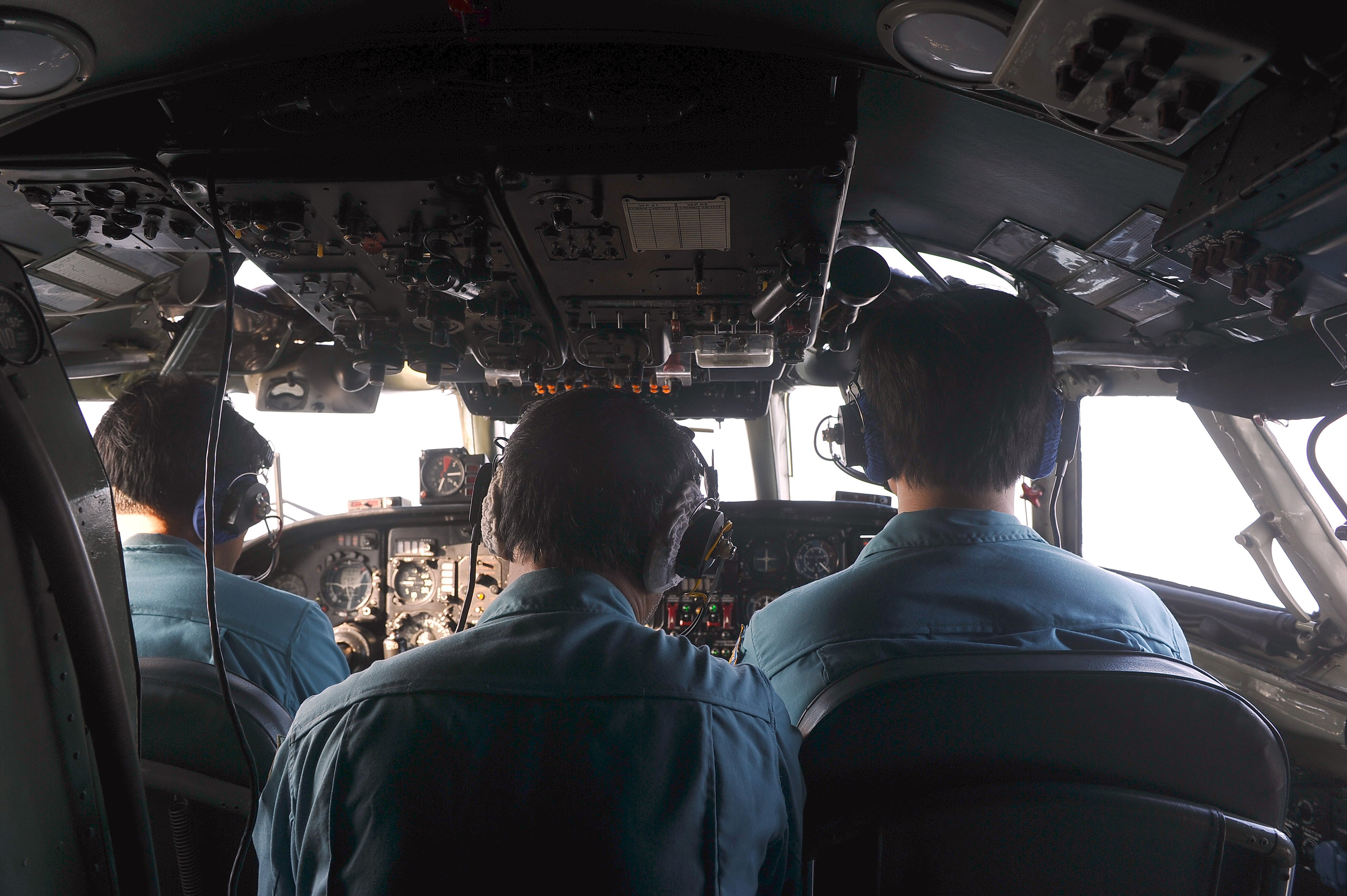 KUALA LUMPUR, Malaysia -- Malaysia Airlines says it is investigating an Australia television report that the co-pilot on its missing flight had invited two women to stay in the cockpit for the duration of a flight just over two years ago.

Jonti Roos spoke about her flight on the program "A Current Affair," which aired multiple still photographs from Roos that showed the women inside the cockpit and the pilots apparently working the plane's controls.

In a statement, the airline said late Tuesday it wouldn't comment about the report until its investigation into it is complete but that it was "shocked" by the allegations.

"We have not been able to confirm the validity of the pictures and videos of the alleged incident," the airline said. "As you are aware, we are in the midst of a crisis, and we do not want our attention to be diverted."

Roos said she and her friend were allowed to stay in the cockpit during the entire one-hour flight in December 2011, from Phuket, Thailand, to Kuala Lumpur. She said the arrangement did not seem unusual to the plane's crew.

Fariq Abdul Hamid and the other pilot talked to the women, smoked and posed for photos during the flight, she said. The second pilot was not identified.

Roos told the program she was surprised when learned that Hamid was a co-pilot on the missing Malaysia Airlines Flight 370.

"When I realized it was the exact same co-pilot and not only that but I had met him and I have photos in the cockpit with him, that was quite shocking," she said.

Roos didn't immediately reply to a message sent to her via Facebook. The second woman, Jaan Maree, could not be located.

The first officer of the missing plane, 27-year-old Hamid, has about 2,800 hours of experience and has flown for Malaysia Airlines since 2007.