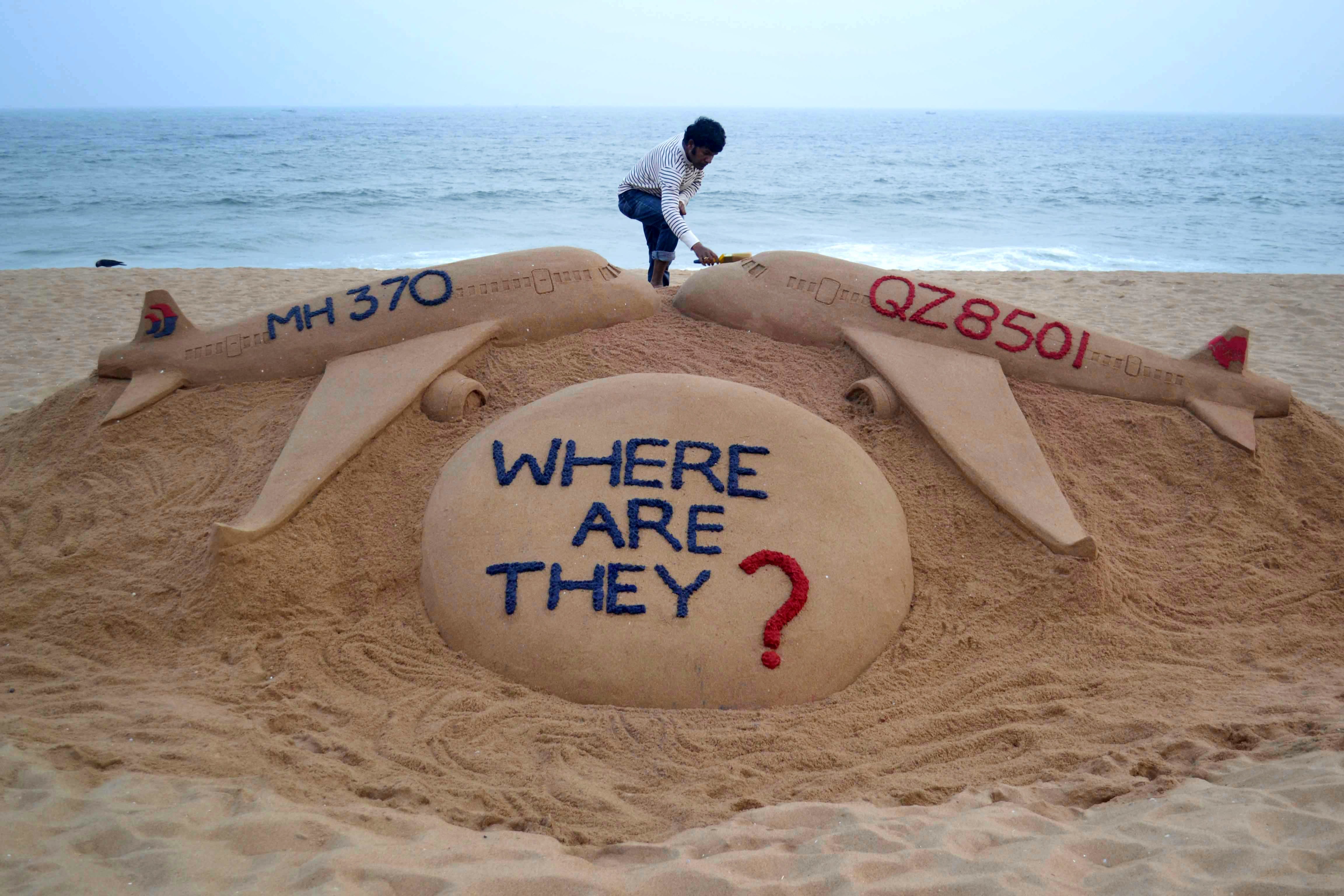 An unopened moist towelette bearing the Malaysia Airlines logo found on a beach in Western Australia could be from Malaysia Airlines Flight 370, but officials say even if it is, it's unlikely to help them find the plane that disappeared more than year ago.

The discovery, first reported by Australia's News Nine, was made in July by a couple walking along the beach roughly 150 miles north of Perth. The small item is currently undergoing laboratory tests in Canberra to verify whether or not it did indeed come from the ill-fated Boeing 777.

An official with the Australian Transport Safety Bureau confirmed the towelette's discovery, but said the tests were unlikely to prove definitively any connection to Flight 370.

"It is unlikely that such a common item with no unique identifier could be conclusively linked with MH370," the spokesman told News Nine.

Malaysia Airlines Flight 370 has been missing since March 8, 2014, when it dropped off radar screens without warning. The ongoing search missions, headed by Australia, have scoured roughly 40-percent of an estimated 23,000-square mile area in the Southern Indian Ocean. The full operation is due to be completed in late May.

Australian Prime Minister Tony Abbot spoke to the Australian parliament on the one-year anniversary of the flight's disappearance on Thursday, expressing confidence in search efforts, but acknowledging the possibility of failure.

"I do reassure the families of our hope and expectation that the ongoing search will succeed," Abbott told parliament in Canberra on Thursday. "I can't promise that the search will go on at this intensity forever but we will continue our very best efforts to resolve this mystery and provide some answers."

On Sunday, investigators released a 584-page report detailing what is known of the missing plane's whereabouts and the search efforts thus far. The report states that the battery in the Boeing 777's locator beacon expired more than a year before Flight 370 even took off.