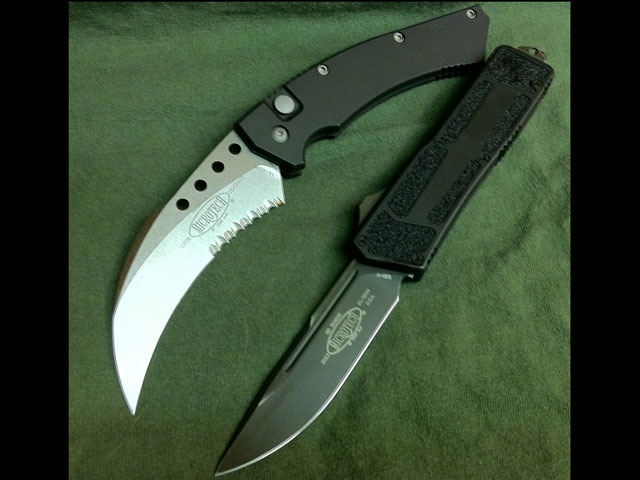 (CBS/AP) AUGUSTA, Maine - The state of Maine is set to legalize switchblades for one-armed people, as a bill to allow amputees in the state to carry the knives is nearing final legislative approval.

The measure, requested by a horse-riding amputee in western Maine, received final House approval Tuesday. It now faces a final Senate vote before being sent to the governor. The bill limits blades to 3 inches in length.

According to Reuters, Maine currently has a total ban on the use of switchblades.

Paul Dumas Jr. requested the bill. Dumas says that with only one arm, he can't react quickly enough in emergencies when he needs to cut a piece of rope. Dumas, a lawyer, says he's tired of opening knives with his teeth and the bill would remedy that.

Reuters reports that the governor is expected to sign the bill into law.