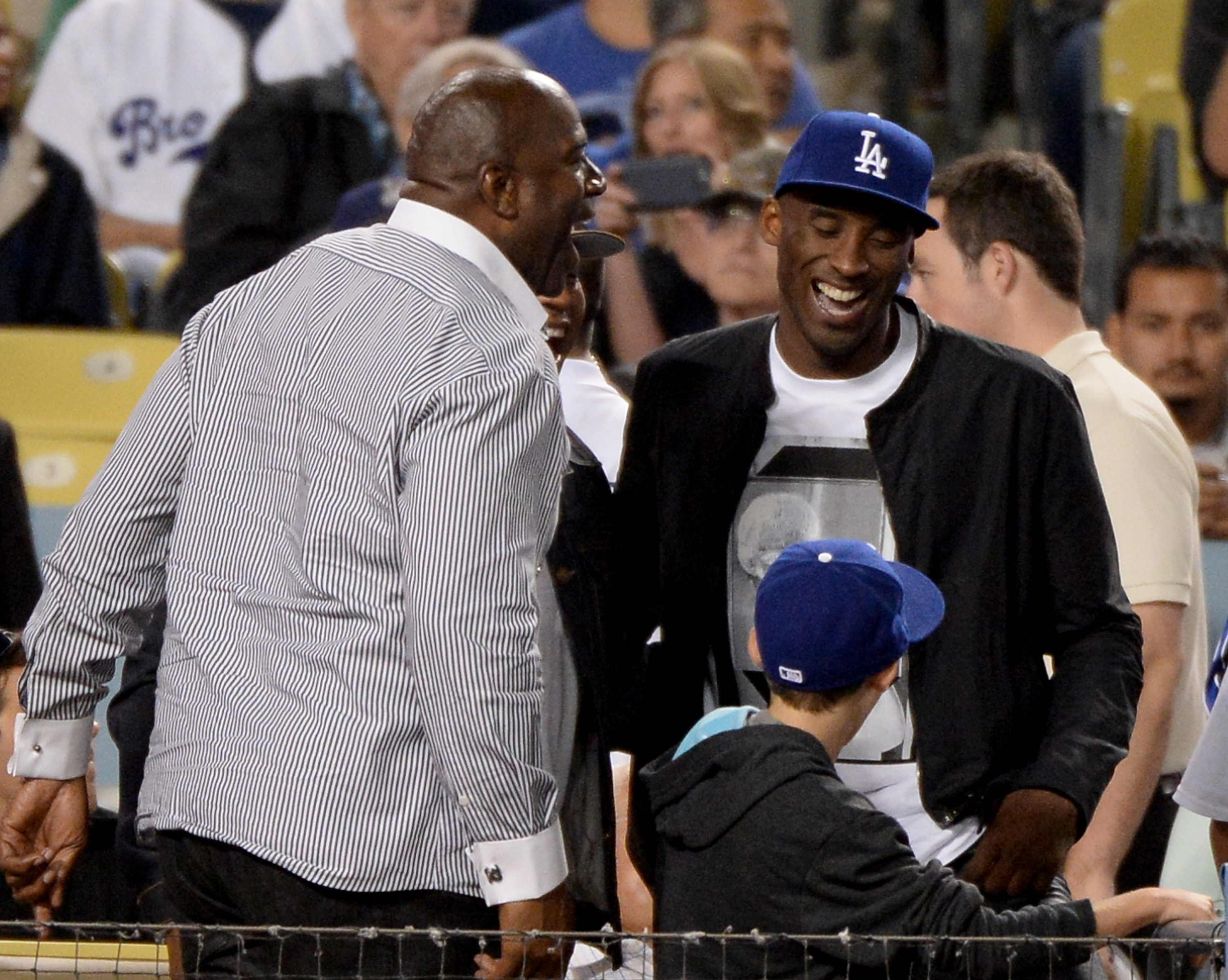 Los Angeles Lakers legend Magic Johnson expects his old team to make the playoffs if Kobe Bryant is anywhere close to his healthy self.

The NBA Hall of Famer told CBSNews.com last Tuesday that the 35-year-old Bryant is a winner and a workhorse, and he'll take this attitude to his recovery from a severely torn Achilles tendon.

Last week, Bryant was medically cleared to return to his team after suffering the injury seven months earlier last April. He was held out of practice days later for soreness in his Achilles, CBS Sports reported.

Johnson was at the Apollo Theater in Harlem, New York City, last week to participate in a panel discussion on HIV testing and sexual health in the African-American community. The event was held to help draw attention to World AIDS Day, coming up Dec. 1, and was sponsored by OraSure, the maker of the at-home HIV testing kit OraQuick .

Johnson made headlines around the world in 1991 when he announced he was HIV-positive. He has since gone on to a hugely successful business career and created the Magic Johnson Foundation to promote HIV/AIDS awareness and prevention.

Johnson and Bryant both won five titles with the Los Angeles Lakers.

"He's driven to win, just like I was," Johnson said. "I'm expecting the Lakers to be the Lakers once he gets back, if he can return healthy and strong."

Besides basketball, Johnson's recent attentions have shifted to the offseason for his Los Angeles Dodgers, a team he has co-owned since May 2012.

He called co-owning the Dodgers "the best experience of my life," and a dream for a huge baseball fan who grew up rooting for his local Detroit Tigers.

For Johnson, it's an extra special connection that the Brooklyn Dodgers were the team Jackie Robinson broke baseball's color barrier with in 1947. Johnson became the first African American owner in baseball last year.

He calls the Dodgers and Yankees the two biggest brands in baseball, and says he's proud to be part of one of them.

It doesn't hurt that his team got to Game 6 of the National League Championship Series in his first full year at the helm, before losing to the St. Louis Cardinals.

"We had a great run this year, we're building something special," he said. "And hopefully...we'll have a good offseason, and then we can hopefully meet the Yankees in World Series one day."