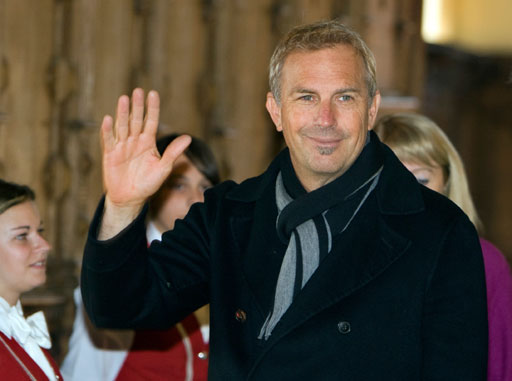 Madonna has endorsed Democratic presidential candidate Welsey Clark and will host a fund-raising concert for the retired general at her Los Angeles home.

The Material Girl's decision to embrace the former NATO commander came as no surprise.

CBS News Reporter Bonney Kapp, who is traveling with the Clark campaign, reported two weeks ago that the candidate was trying to generate celebrity "buzz."

At the time, Clark had already met privately with Hollywood heavyweights like Madonna and Jennifer Lopez. Celebrities like actor Ed Norton and REM singer Michael Stipe also attended a Clark fund-raiser in Manhattan.

Kapp reported that the singer had previously given Clark an unofficial "OK" to mention her name at events.