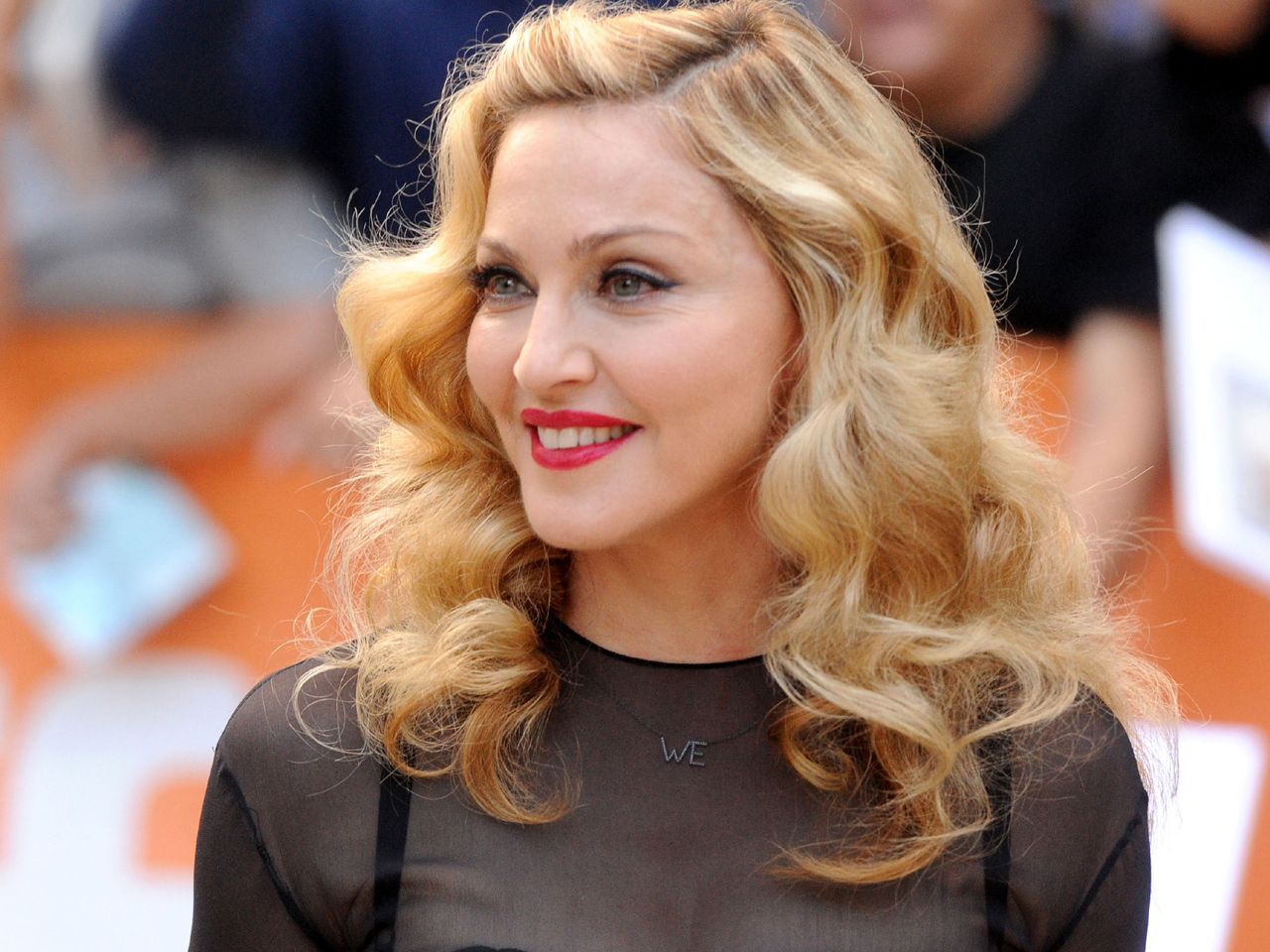 (CBS) Madonna's lawyers nabbed the person who allegedly leaked the singer's new song "Gimme All Your Luvin." Police arrested a 31-year-old man from Spain, charging him with illegally releasing an early version of the track, according to Reuters.

Police didn't disclose the man's name, but did reveal his initials: J.M.R. He's being described as "a big Madonna fan," reports MTV. Authorities found recordings of the song among his belongings. The man was charged and released on Wednesday.

The official track is expected to feature the vocals of both Nicki Minaj and M.I.A., but only Minaj could be heard on the leaked version.

When the song first surfaced, Madonna noted, "My true fans wouldn't do this. Whoever is responsible for this leak, we ask that you please stop!"