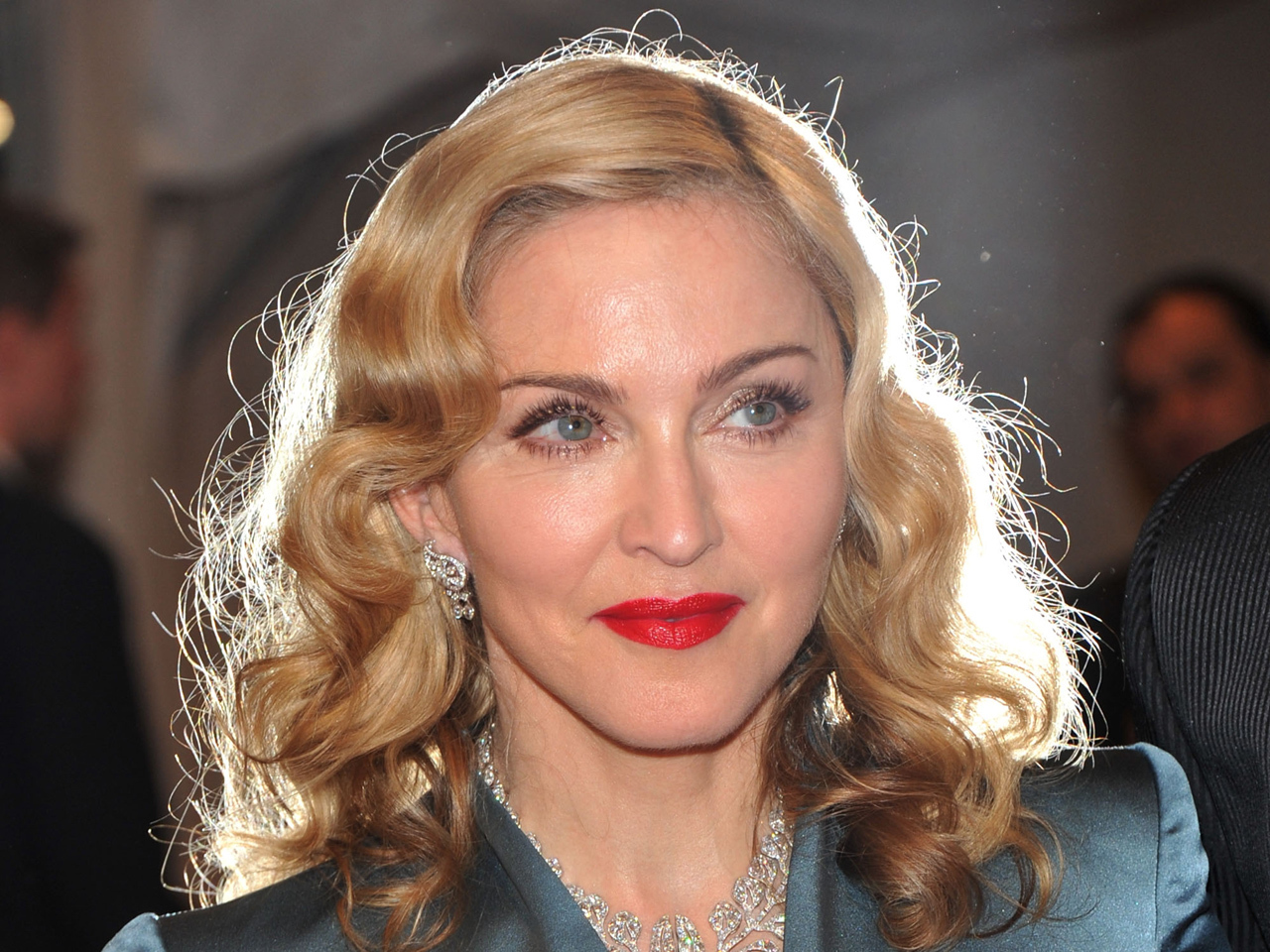 (CBS) Madonna's Super Bowl halftime appearance marks a true return to pop music for the NFL. In February 2011, we saw the Black Eyed Peas, Usher and guitarist Slash perform - the first time a non-rock act made the bill for football's biggest night since the 2004 Janet Jackson-Justin Timberlake "nipplegate" controversy.

Now Madonna, who was rumored as the Super Bowl hafltime pick for months, will continue the pop music tradition, on the heels of the Black Eyed Peas' 2011 performance.

She's also only the second major female artist (besides Fergie from the Black Eyed Peas) to grace the Super Bowl halftime stage in eight years. And Madonna is somewhat of a risque choice, as she's been known to drum up controversy of her own. Her 1989 "Like a Prayer" music video, with its burning crosses, drew received criticism from Catholics. She also stirred up debate in 2006 when she staged a crucifixion during her Confessions tour.

The Super Bowl performance comes at a good time for the Material Girl, who's poised to have a busy 2012. The 53-year-old star's romantic drama, "W.E.," hits theaters just two days before her Super Bowl appearance. There are also rumors about a single dropping around the time of the Super Bowl. The track will appear on Madonna's as-yet-untitled 12th studio album due out in 2012.

Singer M.I.A. and Nicki Minaj recently teamed up with Madonna on a new track, reportedly titled "Give Me All You Love," according to reports.

Tell us: What do you think of Madonna as a Super Bowl halftime performer?