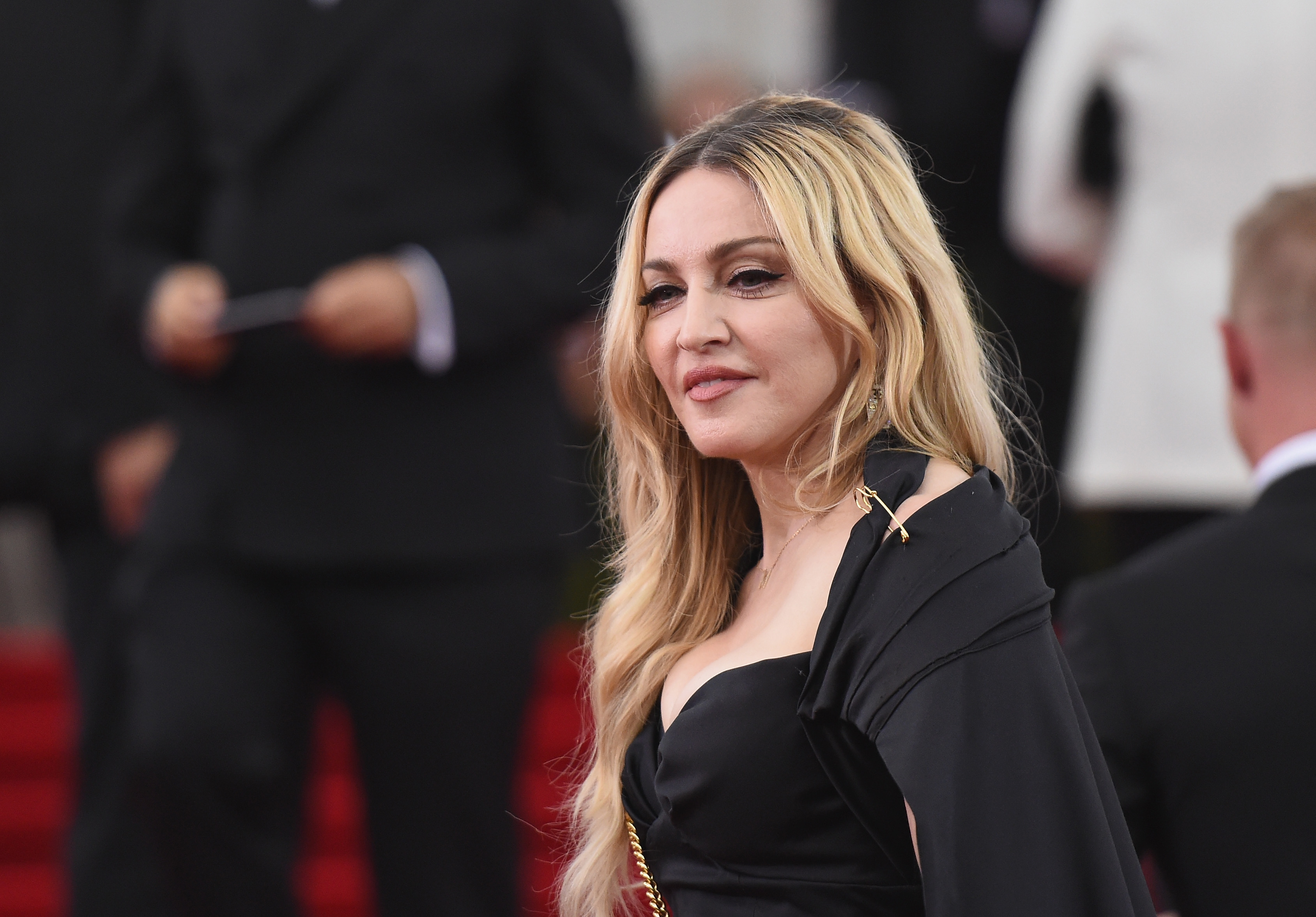 Always one to express herself, Madonna is speaking out about the 2016 election -- and the legendary songstress isn’t happy.

“I wake up every morning and it’s like when you break up with somebody who has really broken your heart,” she told Harper’s Bazaar in an interview with writer Roxanne Gay.

“You wake up and for a second you’re just you, and then you go, ‘Oh, the person I love more than anything has just broken my heart, and I’m devastated and I’m broken and I have nothing. I’m lost.’ That’s how I feel every morning. I wake up and I go, ‘Wait a second. Donald Trump is the president. It’s not a bad dream. It really happened.’ It’s like being dumped by a lover and also being stuck in a nightmare.”

The famed singer told the magazine that she spent election night “praying” for a Clinton victory -- the candidate she campaigned for --  but found Trump’s sweep of historically blue states to be “just like watching a horror show.”

It served as a wake-up call for the 58-year-old artist that it was time to become more outspoken about politics.

“I have to get way more vocal and become a little bit less mysterious,” she said. ‘What I find really astonishing is how quiet everybody is in my industry. I mean, nobody in the entertainment business except for maybe a handful of people ever speak out about what’s going on. Nobody takes a political stance or expresses an opinion.”

“Everyone’s really afraid,” she added. “But because it doesn’t affect their daily life yet, no one’s doing anything about it.”