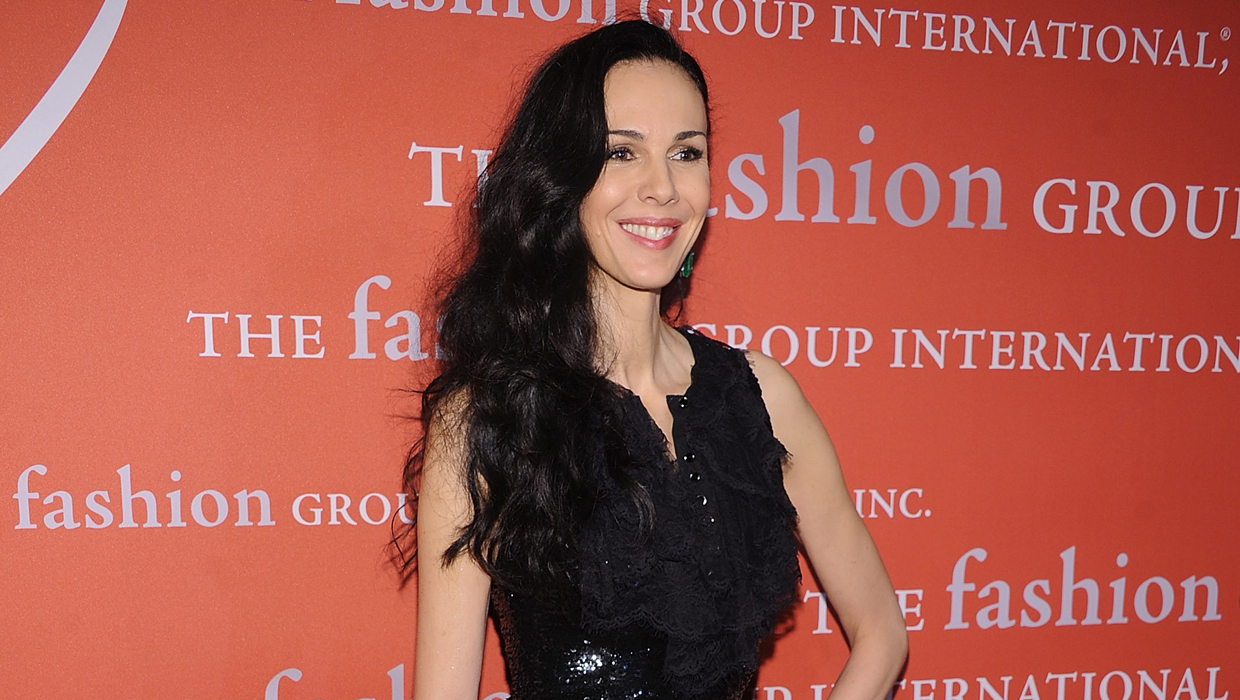 Tributes are pouring in for fashion designer L'Wren Scott, who was found dead Monday of a possible suicide.

A spokeswoman for Mick Jagger -- Scott's longtime boyfriend -- said the Rolling Stones frontman was "completely shocked and devastated by the news." Wren and Jagger had been dating since 2001.

Jagger's publicist released a statement Monday clearing up reports about a split:

"The story in the New York Post re a split between Mick Jagger and L'Wren Scott is 100 percent untrue. There is absolutely no basis in fact to this story. It is a horrible and inaccurate piece of gossip during this very tragic time for Mick."

Meanwhile, the fashion world is mourning the loss of Wren, while others, including Jagger's ex-wife Bianca Jagger, sent out tributes via social media: