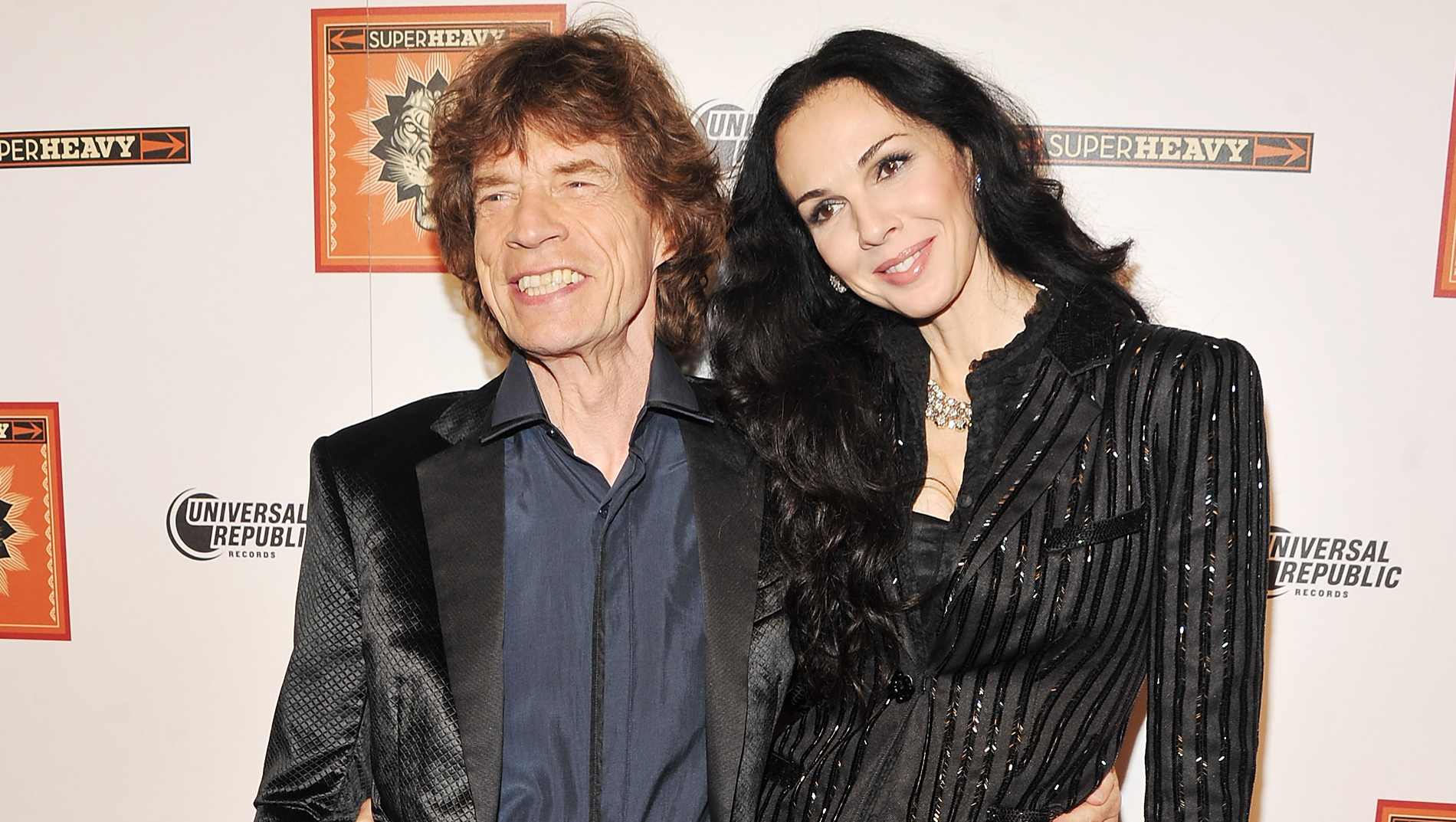 Insurance underwriters involved in a legal battle with the Rolling Stones over a $12.7 million claim have won permission to seek evidence in Utah about the mental health of Mick Jagger's fashion designer girlfriend before she took her life in March.

A federal judge in Utah last month allowed the 12 underwriters to gather testimony and documents from Randall Bambrough of Ogden, the brother of L'Wren Scott.

She was a fashion designer and Utah native whose suicide prompted the rock group to postpone a concert tour of Australia and New Zealand and then file a $12.7 claim for losses due to its postponement.

Jagger was "diagnosed as suffering from acute traumatic stress disorder" after Scott's death and was advised by doctors not to perform for at least 30 days, according to documents filed in the court case in Utah.

Before the tour, the group took out a $23.9 million policy to be paid in the event shows were canceled due to the death of family members or others, including Scott.

In denying the claim, underwriters said Scott might have been suffering from a pre-existing mental illness and her death might not be covered under the policy.

Underwriters are seeking information from Bambrough about possible illnesses, treatments and the circumstances of her death, The Salt Lake Tribune reported.

Bambrough said Thursday he did not know about the federal court case naming him and had not received a subpoena to provide testimony and documents about his sister. He declined further comment.

The Rolling Stones' Los Angeles public relations firm and the underwriters' Utah attorney did not respond to emails seeking comment.

After underwriters denied the claim, the Stones sued them in London.

Scott was adopted by Mormon parents and raised in Roy, Utah, which had a population of less than 10,000 at the time. She left home as a teenager to become a model in Paris, then a top Hollywood stylist and finally a high-end fashion designer best known as the girlfriend of Jagger.

Scott, whose elegant designs in lush fabrics were favored by celebrities like Madonna, Nicole Kidman, Oprah Winfrey, Penelope Cruz and first lady Michelle Obama, was a fixture on Jagger's arm since she met the Stones frontman in 2001. On red carpets, the striking 6-foot-3 designer towered over her famous 5-foot-10 boyfriend.

An autopsy completed on the body of 49-year-old Scott found she died of hanging in her New York City apartment.

The underwriters filed a petition in federal court in Utah on Oct. 10, and U.S. Magistrate Judge Brooke Wells granted their request a week later to gather evidence from her brother, The Tribune reported.

The Stones began a new tour of Australia and New Zealand in late October.