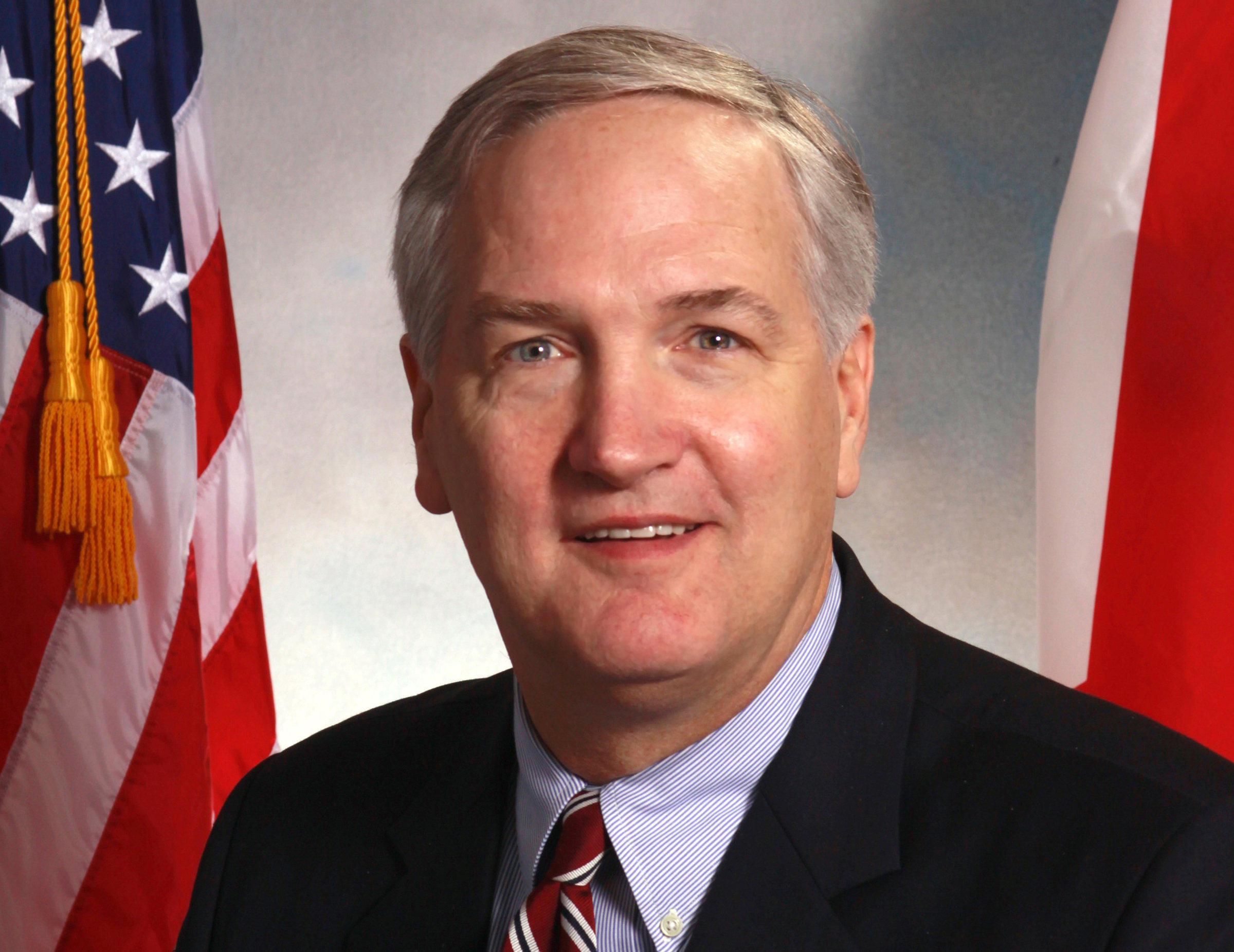 President Trump tweeted about Alabama senate candidate Luther Strange three times on Wednesday in addition to a tweet on Saturday, peaking interest in what could have been a little-watched Republican run-off.

Mr. Trump will hold a rally for Strange on Friday in Huntsville, Alabama, and Pence will campaign for Strange on Monday. So who is Luther Strange, who has attracted so much attention?

Strange, who was appointed earlier this year to fill the open Senate seat left by Attorney General Jeff Sessions, is facing former state Supreme Court justice Roy Moore in a run-off election on Sept. 26. The two faced off in a primary in August, but both failed to capture 50 percent of the vote against U.S. Rep. Mo Brooks, a member of the House Freedom Caucus from northern Alabama. Mr. Trump backed Brooks in the primary as well.

Strange was appointed by former Gov. Robert Bentley, who Strange, the state attorney general, was investigating at the time. Bentley, who was on the brink of impeachment, resigned shortly after appointing Strange. Both men have denied any wrongdoing.

And then, earlier this week, video surfaced of Moore saying at a speech on Sunday "we have blacks and whites fighting, reds and yellows fighting, Democrats and Republicans fighting, men and women fighting."

While Strange has received Mr. Trump's endorsement, Moore has some heavy hitters backing him as well. Last week, Brooks endorsed Moore and Sarah Palin and Mr. Trump's former aide Sebastian Gorka will campaign for Moore at rally in Montgomery on Thursday.

The winner of the Sept. 26th primary will then face Democrat Doug Jones on Dec. 12th, but given the advantages of deep-red Alabama, the winner of Republican primary is all but assured a victory.