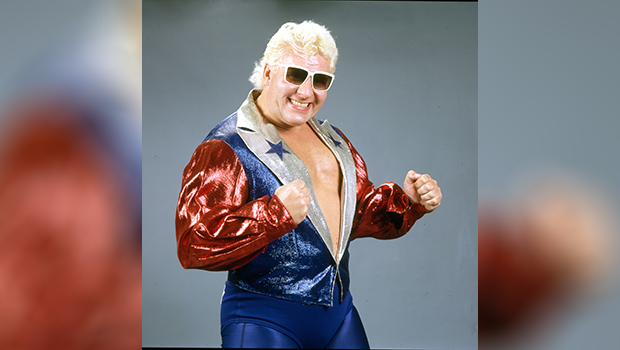 Police said that Sullivan was hit by a pickup truck while crossing an intersection. He died after being rushed to the hospital.

"The pedestrian was pronounced dead at the hospital, but we are very early on in the investigation, but we are still looking into what might have happened because of visibility because of the time of day," Ross Township Police Det. Brian Kohlhepp said. He added that, as far as police can tell, Sullivan was hit by only one southbound vehicle. The driver stayed at the scene and is cooperating with the ongoing investigation.

The WWE released a statement about the death, saying, "WWE is saddened to learn that WWE Hall of Famer 'Luscious' Johnny Valiant reportedly passed away Wednesday morning at the age of 71. WWE extends its condolences to Valiant's family, friends and fans." The WWE talked about Sullivan's legacy, saying that he and his onstage brother, "Handsome" Jimmy Valiant, the World Tag Team Championships in 1974 and were later inducted into the WWE Hall of Fame.

Sullivan returned to the WWE in 1985 before heading to the American Wrestling Association in 1989 as a manager.