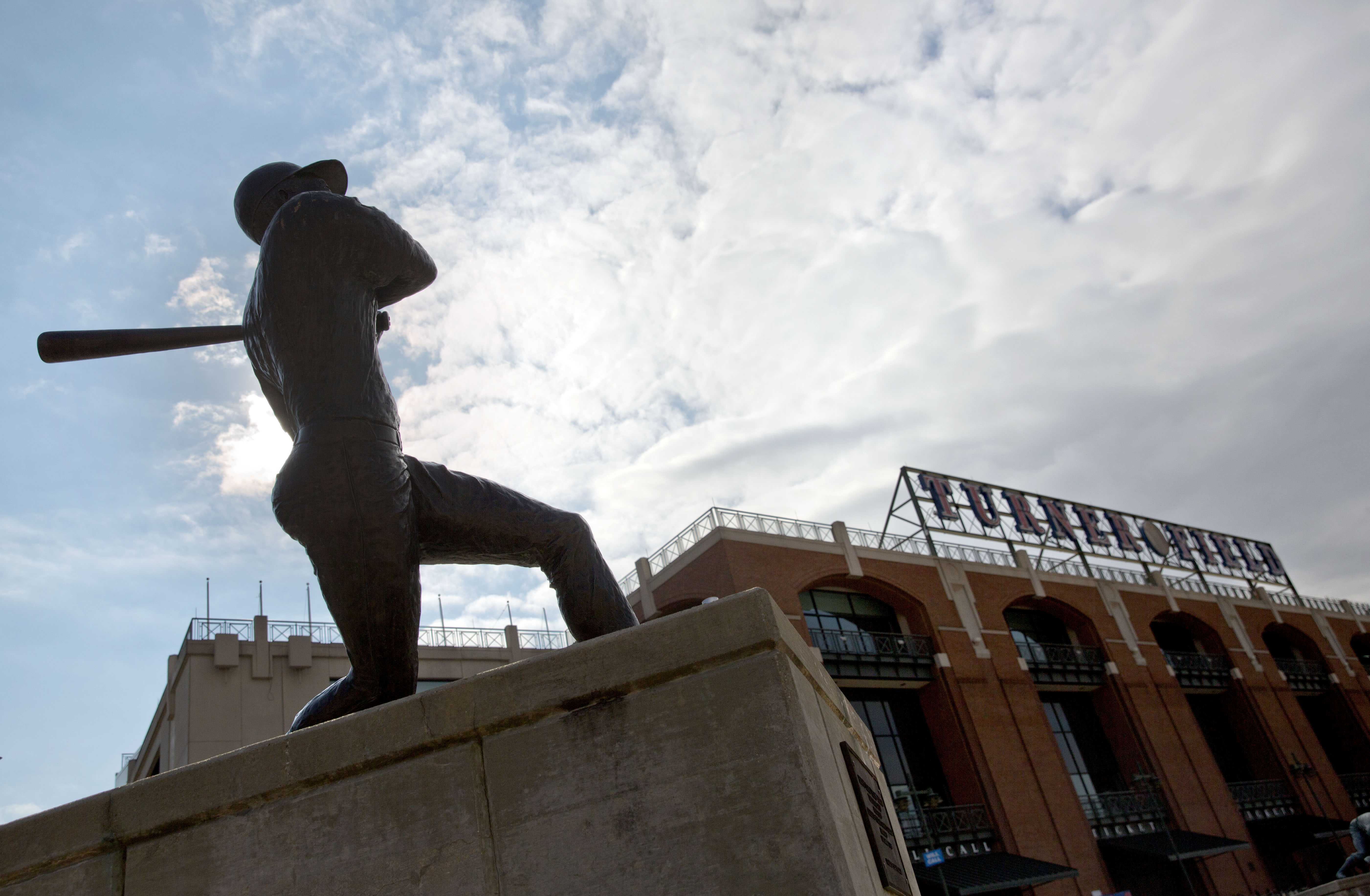 ATLANTA -- Although details of a financing plan haven't been made public yet, Cobb County leaders say the benefits of luring the Braves away from Atlanta are worth any potential financial risk.

"This makes Cobb's marketability so much stronger, and it helps us become more than a suburban community," said Brooks Mathis, an executive with the Cobb Chamber of Commerce who helped negotiate the deal. "We are going to see huge benefits for many, many years to come."

When Atlanta Mayor Kasim Reed found out Cobb County had made a generous offer to help finance a new Braves stadium, he balked and said his city simply couldn't compete.

Reed's decision comes a few months after the mayor faced tough criticism for pushing through a plan to use public money to support a new NFL stadium downtown. And it underscores the challenges facing cash-strapped communities nationwide as they weigh the risks and rewards of using public money to help finance major sports venues.

"The bottom line is that the city was presented with a choice, and that choice was encumbering between $150 million to $250 million in debt and not having money to do anything else," Reed said, referring to the city's share of costs for desired improvements at Turner Field.

Instead, the mayor announced Tuesday that Turner Field would be demolished when the Braves leave in 2017, making way for a new large-scale development. Reed has said the city couldn't match Cobb County's offer of $450 million in public support to the Braves, though the team disputes that figure.

CBSSports.com reports that the team will be moving to a more affluent area, as the median income level in the area of the new stadium is $61,000, as compared to $23,000 around Turner Field (with a nearly 40 percent poverty level).

When faced with the question of how much to contribute to stadium construction or refurbishment, local leaders have to weigh the state of their community's finances. In Atlanta's case, Reed said the city has a $900 million backlog in infrastructure projects.

There have been instances of communities not putting up public money, but those are the exception, said Judith Grant Long, an associate professor of urban planning at Harvard University. Most notable is the current home of the San Francisco Giants, which was the first privately financed major league stadium in decades.

On the other end of the spectrum, Long pointed to the $975 million Minnesota Vikings stadium project. There, the public contribution has been estimated at $498 million.

"The impact of the recent recession on state and local tax revenues, and consequently fiscal management, should influence thinking about all new capital projects and the role of public debt," Long said.

The new 42,000-seat Braves stadium would be located about 10 miles north of downtown and cost $672 million to build. Reed has said he was informed of the $450 million in public financing during a meeting with the team, but the Braves said the costs haven't been finalized and "reports of this figure are erroneous."

Cobb County appears to have at least three financing options that would not involve raising taxes on residents, including a hotel/motel tax that brought in $10 million in revenue last year, a community improvement district that pools money from area businesses for infrastructure projects and a budget surplus.

The proposal does include options for commercial development, including restaurants, retail, hotel and entertainment facilities that would surround the stadium and also would boost revenues. Details on the public funding are expected to be released in the next few weeks.

In defending his decision, Reed argued the Braves situation was much different than the city's plan to contribute at least $200 million in public funding to support a new $1.2 billion, retractable-roof stadium for the Atlanta Falcons. Reed said the Falcons deal will use the city's hotel/motel tax for improvements to state-owned property where the NFL stadium will be built.

There was no such funding mechanism for the Braves, so any contributions would have forced the city to take on significant debt, Reed said.

"It doesn't mean I don't want the Atlanta Braves in Atlanta," Reed said. "We're not going to put the city on its back financially."

Reed touted the public's relatively small share of costs for the NFL stadium. Long said that was lower than the average of about 70 percent in public money for stadium projects.

William Perry, executive director of the government watchdog group Common Cause Georgia, was a vocal critic of the mayor for not seeking more public input on the Falcons stadium deal. He said this week that the mayor appeared to be applying inconsistent logic by fighting for the Falcons but letting the Braves leave.

Braves executives said the decision to leave Turner Field was based on several factors, including $150 million needed to replace seats and pay for other upgrades as well as another $200 million to improve the fan experience. The team cited a lack of mass transit options in the area, too few parking spaces and limited freeway access.

"Our new location will give us the opportunity to develop the surrounding area of the new ballpark, transforming it into a mixed use, 365-day destination and creating an enhanced atmosphere for our fans during Braves games," the team said in a statement.

Studies have shown stadium projects create only modest increases in overall tax revenue and job creation, Long said, although more teams are taking a role in developing lodging, entertainment and retail around the venues.

"In part, this is evidence of a trend where teams are more interested in development around the stadium as part of their evolving business model," Long said, adding that it can also help with gaining approval. "However, these urban development benefits ... are slow to materialize."