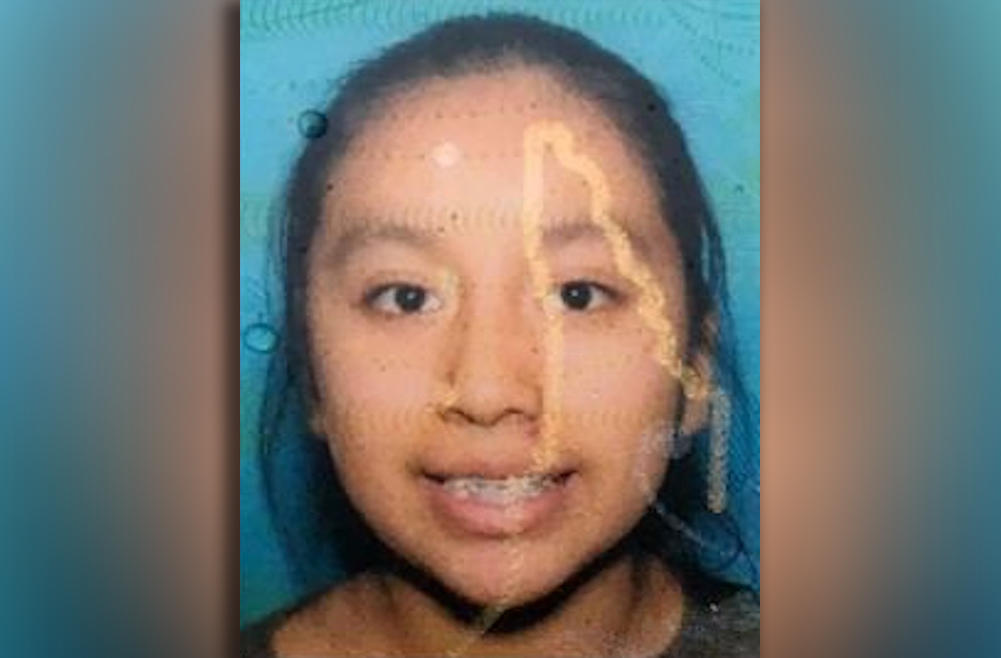 An Amber Alert was issued Monday for a 13-year-old girl who was abducted outside her home in North Carolina, authorities said. The Lumberton Police Department said Hania Noleia Aguilar was kidnapped around 7 a.m. in the Rosewood Mobile Home Park.

Aguilar grabbed her aunt's keys to start her aunt's SUV before heading to school. A family member told police an unknown male wearing a yellow bandana over his face forced Aguilar into the vehicle and stole it while she was still inside.

Police described the SUV as a green 2002 Ford Expedition with paint peeling from the hood and a Clemson sticker on the rear window. It has a South Carolina license plate that reads: NWS-984.

Investigators are interviewing witnesses and reviewing surveillance footage in the area.

Aguilar is a 5-foot tall Hispanic female, weighing 126 pounds. She has black hair, brown eyes and braces. She was last seen wearing blue jeans and a blue shirt with flowers.

Anyone with information is urged to call the Lumberton Police Department at 910-671-3845.