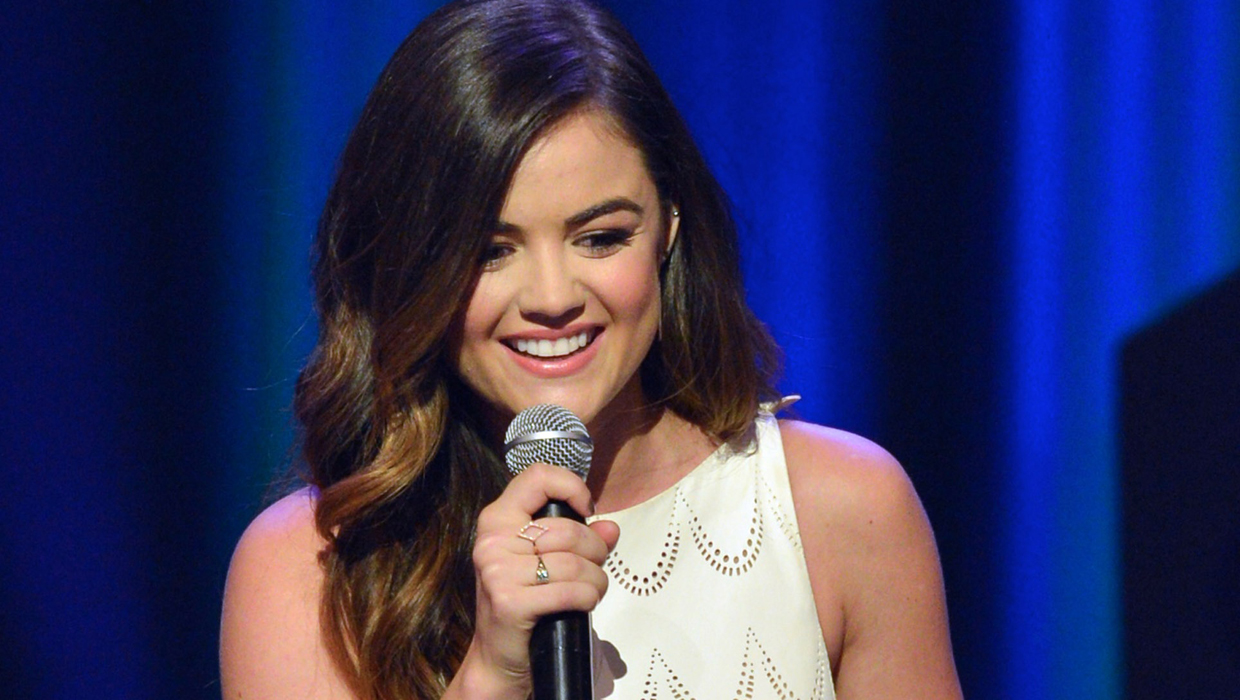 We all know that Dakota Johnson will play Anastasia Steele in the upcoming "Fifty Shades of Grey" film, but a "Pretty Little Liars" star says she was also up for the much-talked-about role.

Lucy Hale recalled the audition process for the project in a new interview and -- perhaps not surprisingly, considering the film's steamy source material -- says it was "awkward."

"It actually was just me [in the audition]. It was a two-page monologue of exactly what you would think it would be, "Hale told MTV News. "Very uncomfortable, but it was sort of one of those things where you just had to go for it or you're just gonna look lame -- hopefully, I didn't look lame."

"I think any girl in my demographic would have loved to be a part of it," Hale added. "Mainly, I was just interested in doing something risky and doing something a little different than my character on 'PLL' so it took me out of my comfort zone."

Calling it "unlike any audition I have ever done before in my life," Hale recalled the scene involved "the girl telling her friends about some sexcapade she had" and that it went into "extreme detail."

"I was like, 'I don't know guys, I have to go home to my grandparent's house in a few months at Christmas, I don't know if I can do this,'" she said.