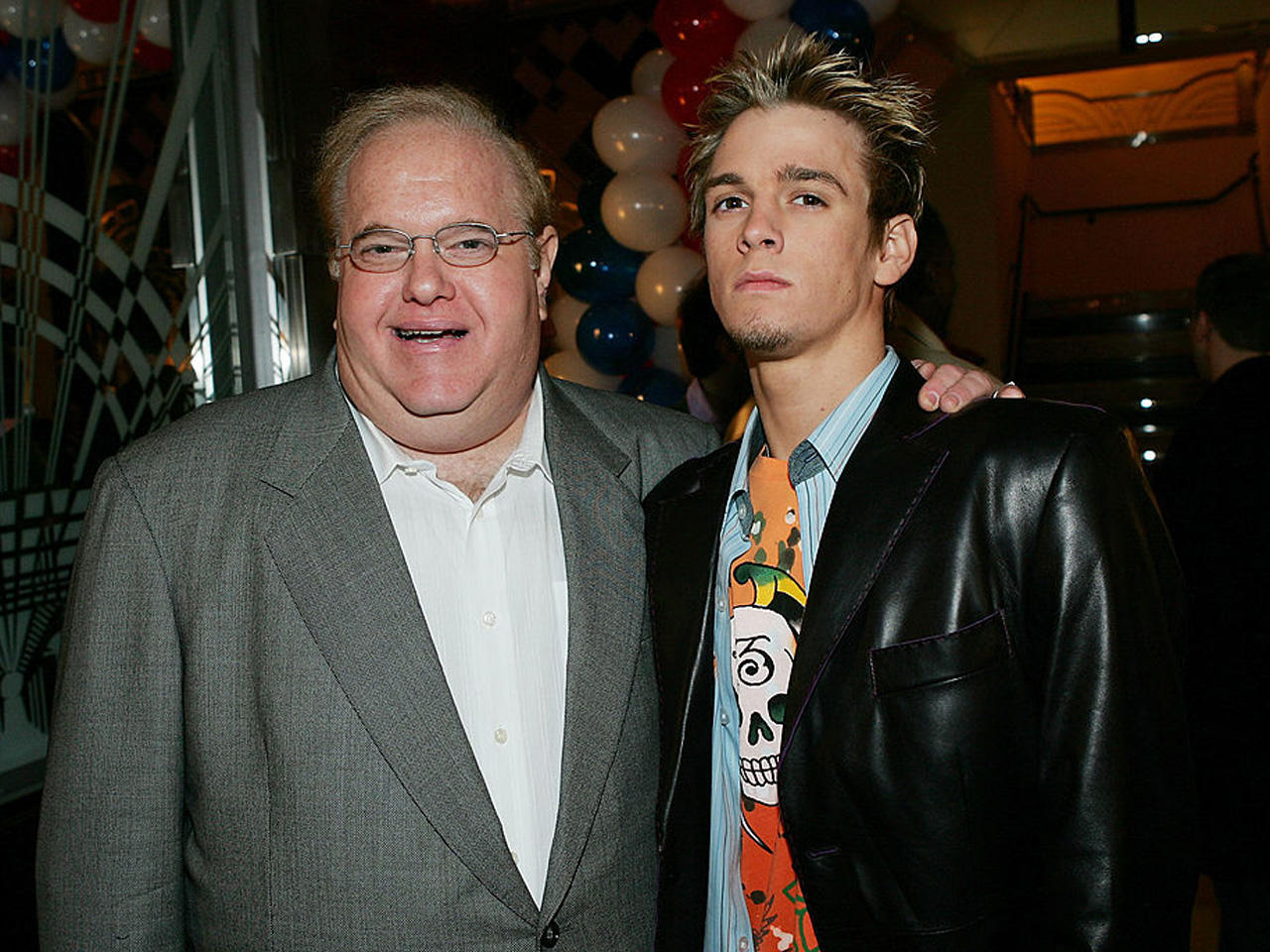 MIAMI - Lou Pearlman, credited for starting the boy-band craze and launching the careers of the Backstreet Boys and ‘NSync, has died in prison while serving a 25-year sentence for a massive Ponzi scheme.

The Orlando Sentinel reports that according to a federal inmate database, the 62-year-old Pearlman died Friday. The cause of death was not immediately known.

Pearlman’s $300 million Ponzi scheme through his Trans Continental companies was uncovered in 2006. He was arrested in Indonesia in 2007. He was convicted of fraud in 2008.

Hundreds of lawsuits were filed in the mogul’s case, including one by the Backstreet Boys.

‘NSync singer Lance Bass tweeted​ on Saturday “Word is that #LouPearlman has passed away. He might not have been a stand up businessman, but I wouldn’t be doing what I love today wout his influence. RIP Lou”

In 2006, a Vanity Fair article alleged Pearlman engaged in a slew inappropriate relations​ with many of the young bandmates he guided.

Pearlman also fired back at accusations he gave massages to band members. “I paid for professional masseuses to give massages to our artists. I have no idea where this question is going. It is also true that I do not own a Neverland Ranch.”

Former Take 5 member Tim Christofore alleges Pearlman, clad in only a towel, took a swan dive on a bed full of young boys and wrestled with them. “T.J. (Christofore) is making up this story. ... The fact that he never mentioned this in court should tell you where he’s coming from,” Pearlman said. “He’s just trying to join the lynch party. Besides, I’ve never owned a towel that could wrap all the way around me anyway.”

Despite the bevy of accusations, few expect the band members to come forward. “None of these kids will ever admit anything happened,” an attorney who has sued Pearlman for a contract dispute told Bryan Burrough. “They’re all too ashamed, and if the truth came out it would ruin their careers.”

More than a dozen insiders told Burrough they had heard tales of Pearlman’s behavior while insisting they experienced nothing untoward themselves. Backstreet Boy Nick Carter was tepid on the subject. “This is something that’s been going on for years, talks and allegations,” the Backstreet Boys’ youngest member said. “It’s kinda old news, you know what I mean? So, really, there’s no comment on the issue.”