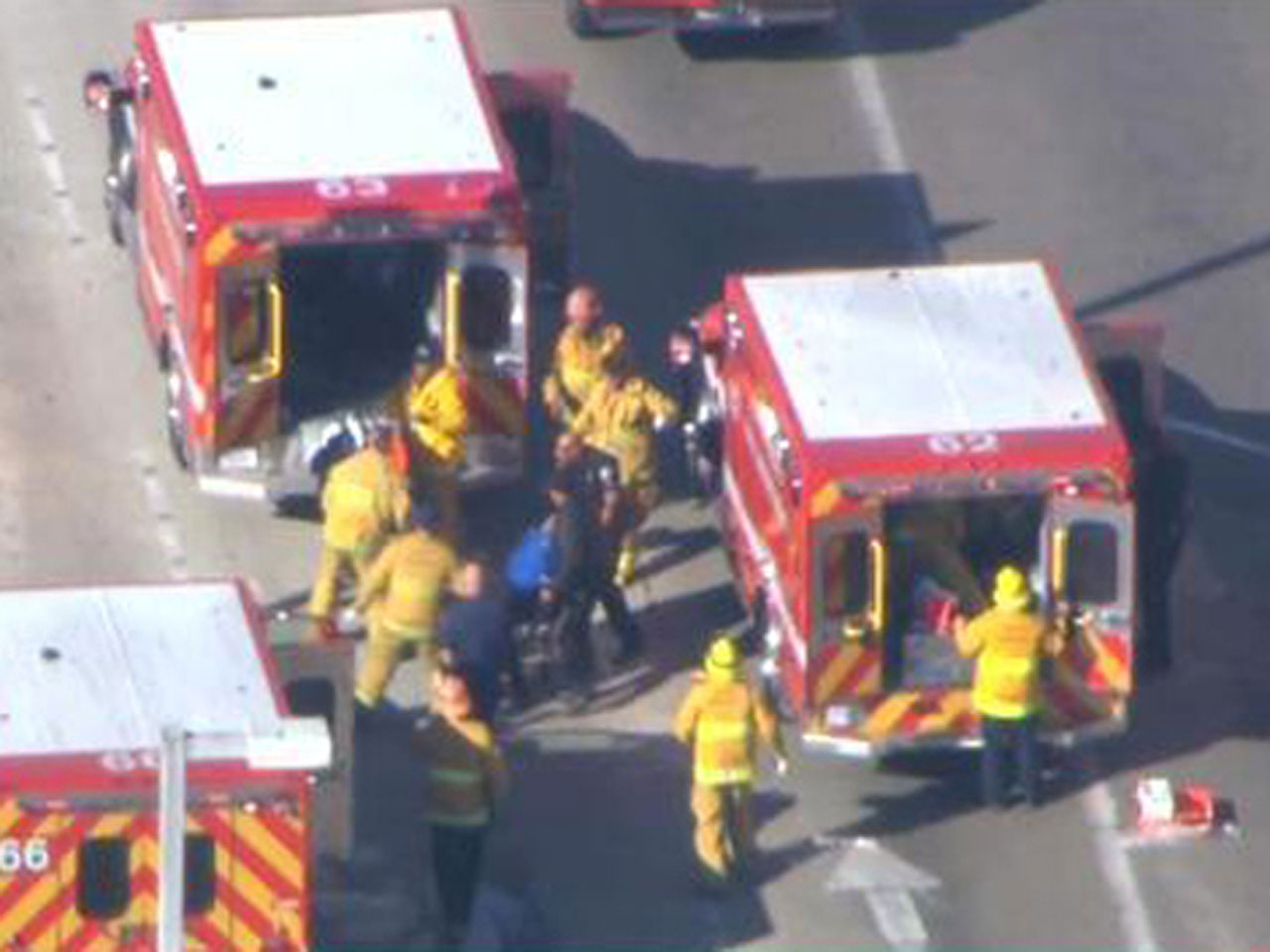 A gunman with a high-powered rifle was reportedly shot and secured by law enforcement personnel, according to the station.

The station says one victim was a Transportation Security Administration employee.

Passengers reported being evacuated from the terminal sometime after 9 a.m.

Passenger Robert Perez told the station that TSA agents came through the terminal and yelled that a man had a gun.

"I heard popping and everybody dropped to the ground," Perez said.

Aerial shots obtained by the station reportedly showed buses were transporting passengers that had disembarked from planes onto the runway area.