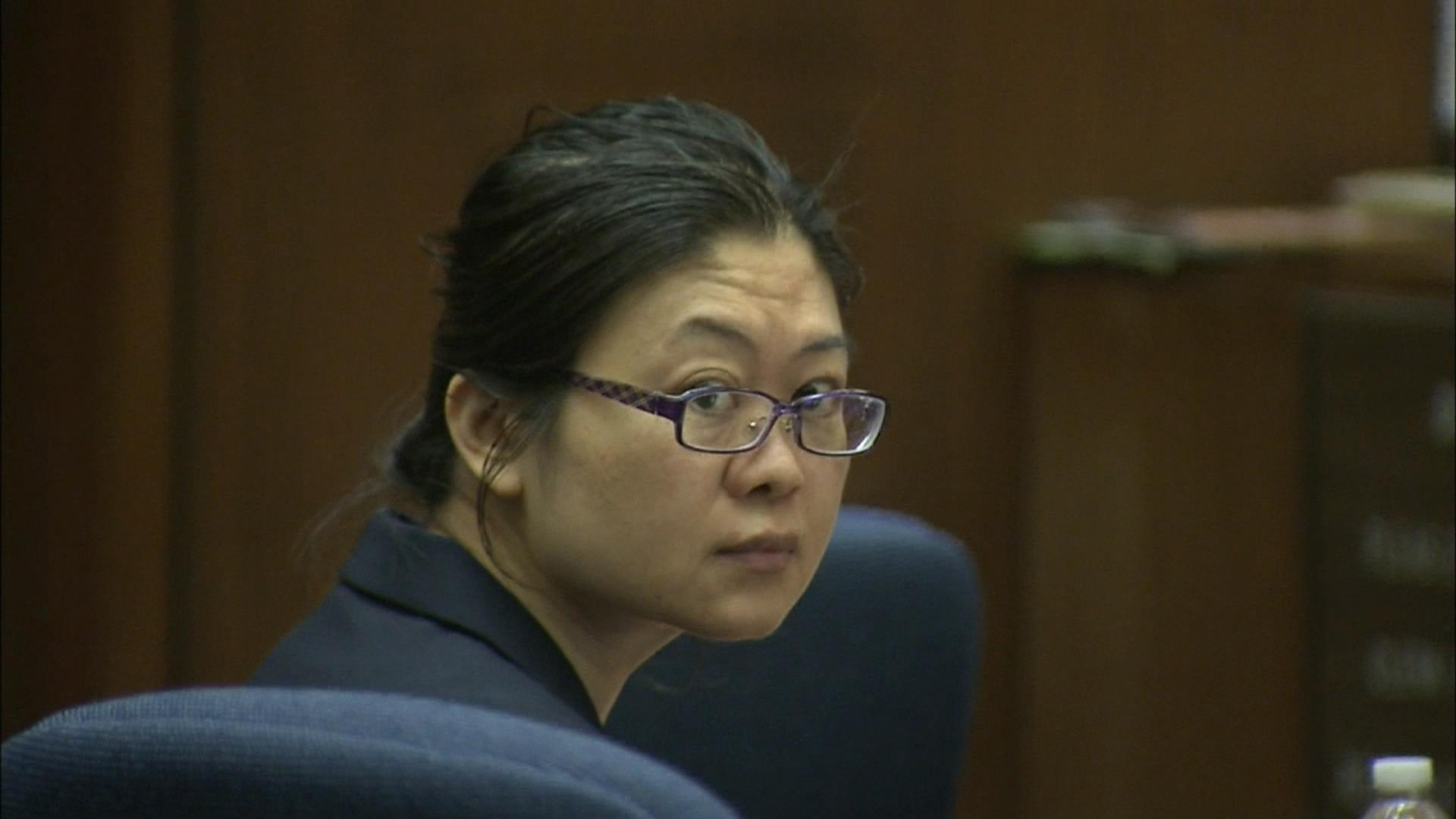 Los Angeles doctor Lisa Tseng faces a second-degree murder charge after some of her patients died of overdoses from prescriptions she ordered. Tuesday is the second day of the unusual murder trial. Prosecutors say she is responsible for their deaths, reports CBS News correspondent John Blackstone.

Tseng is charged with second-degree murder in the 2009 deaths of three of her patients -- all given prescriptions to powerful and addictive drugs.

"The defendant was repeatedly notified by law enforcement that her patients were dying on her," Niederman said.

According to the Drug Enforcement Administration, Tseng wrote more than 27,000 prescriptions over a three-year period -- an average of 25 per day. She and her husband operated out of a storefront medical clinic. The prosecution said the busy practice was highly lucrative, with the doctor handing out prescriptions after appointments that sometimes lasted just three minutes.

"The prosecution definitely wants to make an example of her. This same kind of prosecution could happen to you, if you over-prescribe medications and somebody dies as a result," legal analyst Troy Slate said.

Tseng has pleaded not guilty. The defense said the patients who overdosed lied about their conditions to get their prescriptions.

"All of three of them took large amounts of drugs that were far in excess of what was prescribed," Tseng's defense lawyer Tracy Green said.

One of the victims, Joey Rovero, was 21 when he died. His mother said she believes the case could set a precedent.

"We're basically talking about my son having been given a loaded weapon as he left that doctors office," April Rovero said. "Without those medications in hand, he, I don't believe, would be dead."

Charging doctors with murder in connection with prescriptions is rare. Conrad Murray was convicted of involuntary manslaughter for administering a lethal overdose of the prescription drug Propofol to singer Michael Jackson.

"The Conrad Murray -- Michael Jackson case showed that doctors could be criminally liable for over-prescribing, but we don't normally see doctors charged with murder in connection with prescribing medications," Slate said.

If convicted, Tseng could face life in prison.