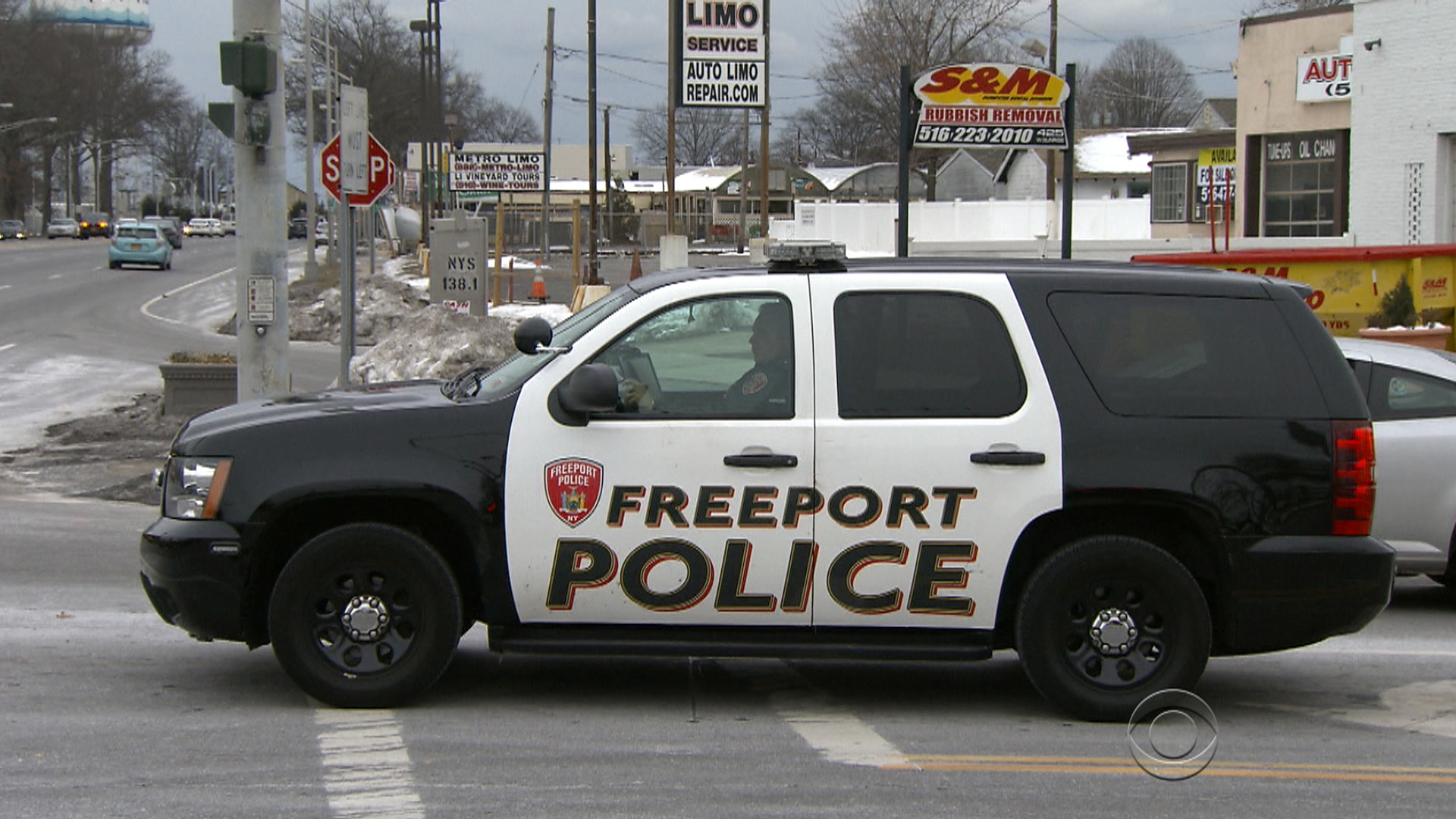 FREEPORT, N.Y. -- Technology in the form of license plate readers has been quite effective helping police locate criminals and flag moving violations. But it's been a little too effective for one town on Long Island.

You'd better not have anything to hide if you drive in to Freeport, New York. Chief Miguel Bermudez and his 95 officers track every vehicle with 27 fixed cameras that read license plates at all of the town's 11 entry points.

"Whether it's a stolen vehicle, an Amber alert," Bermudez explains, if your plate shows up on a list of offenders, an alarm goes out to the entire police force.

In fact, the police have made 28 arrests, including a murder suspect from Norfolk, Virginia.

But the hits keep on coming ... and coming ... mostly for suspended registrations. And that's not why the town got the system.

"No. We were looking at stolen vehicles or vehicles wanted in crimes," Bermudez says.

After only three months, the Freeport cameras have tracked 17 million plates -- in a village of 50,000 people.

In exchange for the security, the police are drowning in data. Overtime is way up. Now, the chief is asking the state and federal governments for help.

"We currently have a force of 95 officers, Bermudez says. "We can use many more."

The readers do make mistakes. One misread the 800 number on a Ryder truck for the plate of a stolen car.

And there's the question of where all this information winds up.

"All of that data is being stored somewhere," Jason Starr of the American Civil Liberties Union tells CBS News. "It can be shared. It can be pulled. It can be sent to other law enforcement agencies. It can be breached by third parties."

License plate readers are used in nearly every state. The ACLU has filed three lawsuits, two regarding the scope of information collected. And there have been complaints about abuse.

Chief Bermudez is adamant the plate information taken in Freeport is never linked to a person unless a crime is indicated, and it's dumped after 180 days.

"Do you understand why some of those people would be offended by being tracked when they're completely innocent?" CBS News asked Bermudez.

"We're not looking at that data though," he responded. "It's just so much coming in. It's impossible to look at that kind of information."

So much information, Bermudez needs seven more officers just to keep up with it.