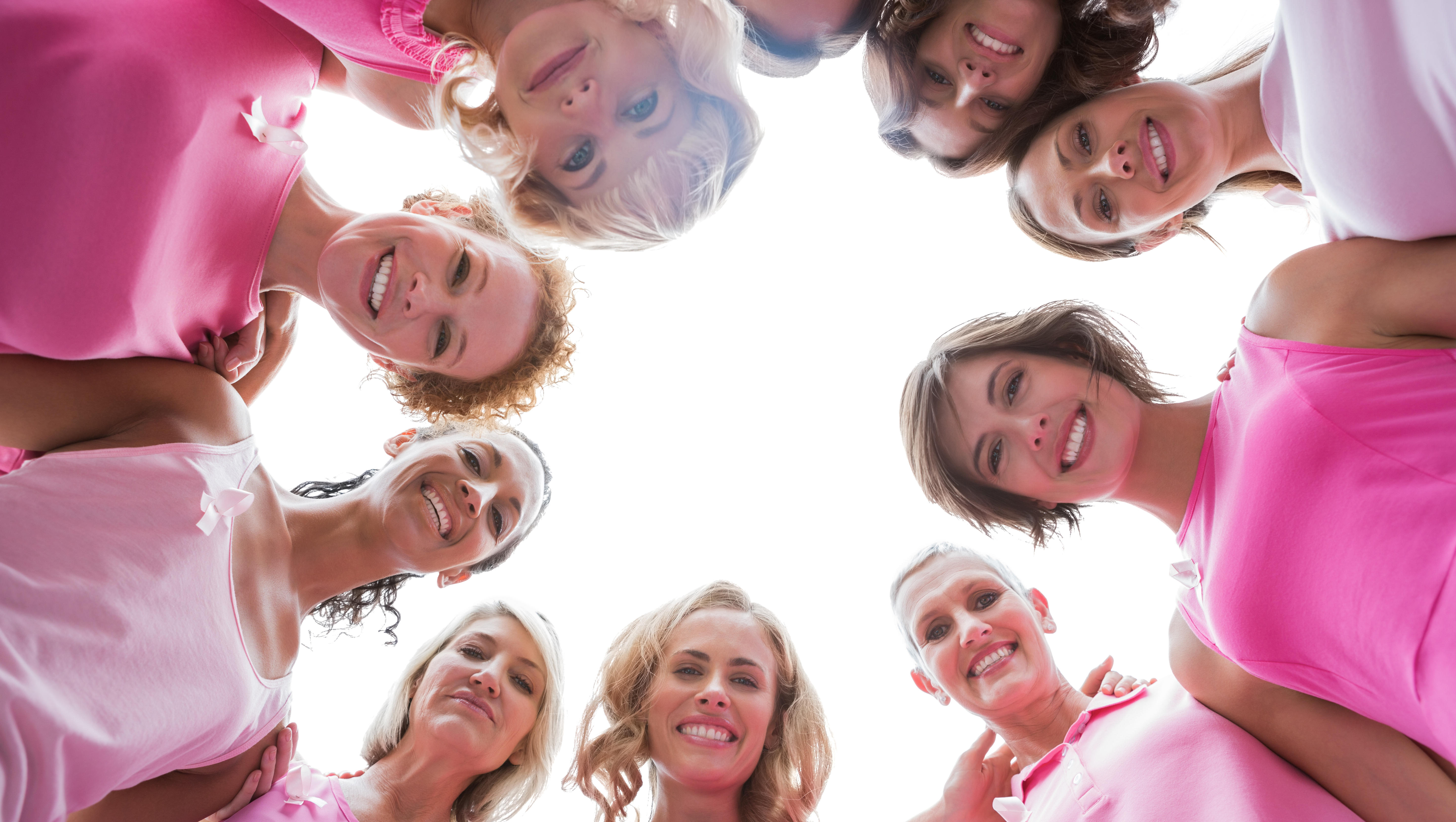 In the years after treatment, women who don’t have strong social ties are more likely to have their cancer return or die from it than women with friends and a support network, the researchers found.

“It is well established that women generally and those with breast cancer with greater social ties have a lower risk of death overall,” said lead researcher Candyce Kroenke. She’s with Kaiser Permanente’s Division of Research in Oakland, Calif.

“We were not meant to be isolated, so the benefits we get from relationships with others and being part of a community are not surprising,” she said. “We know that social relationships are important to general health and well-being.”

Exactly why this is so isn’t entirely clear, Alcaraz said. “Having social ties may provide access to real assistance, like having someone to take you to the doctor or having someone to talk to about your concerns or connecting you with resources that can help you cope with the cancer,” she said.

Also, social well-being is correlated with physical well-being, Alcaraz added. Having connections to others helps reduce stress and depression and thus leads to better health outcomes, she said.

“We need to think of health in a more expansive way. Social influences can be just as important as other risk factors, such as obesity and smoking,” Alcaraz said.

Kroencke and her colleagues agreed, saying doctors should consider a woman’s social supports when making predictions for her recovery.

For this study, the researchers looked at a woman’s social connections in the two years after her breast cancer diagnosis to see how having friends, a spouse, relatives or community ties might affect her survival.

The report was published online Dec. 12 in the journal Cancer.

The links between social connections and prognosis were strongest among women with earlier stage cancer, the researchers said.

The results don’t mean that loners are doomed to an early death, nor do they show a direct cause-and-effect relationship between isolation and worse survival.

Still, it’s important for doctors and other health care workers to help patients connect with support groups and other programs so they won’t remain socially isolated, Alcaraz said.

“Social ties have positive health benefits, and social isolation is detrimental to health,” she said. “And it is not unique to breast cancer or to cancer for that matter.”