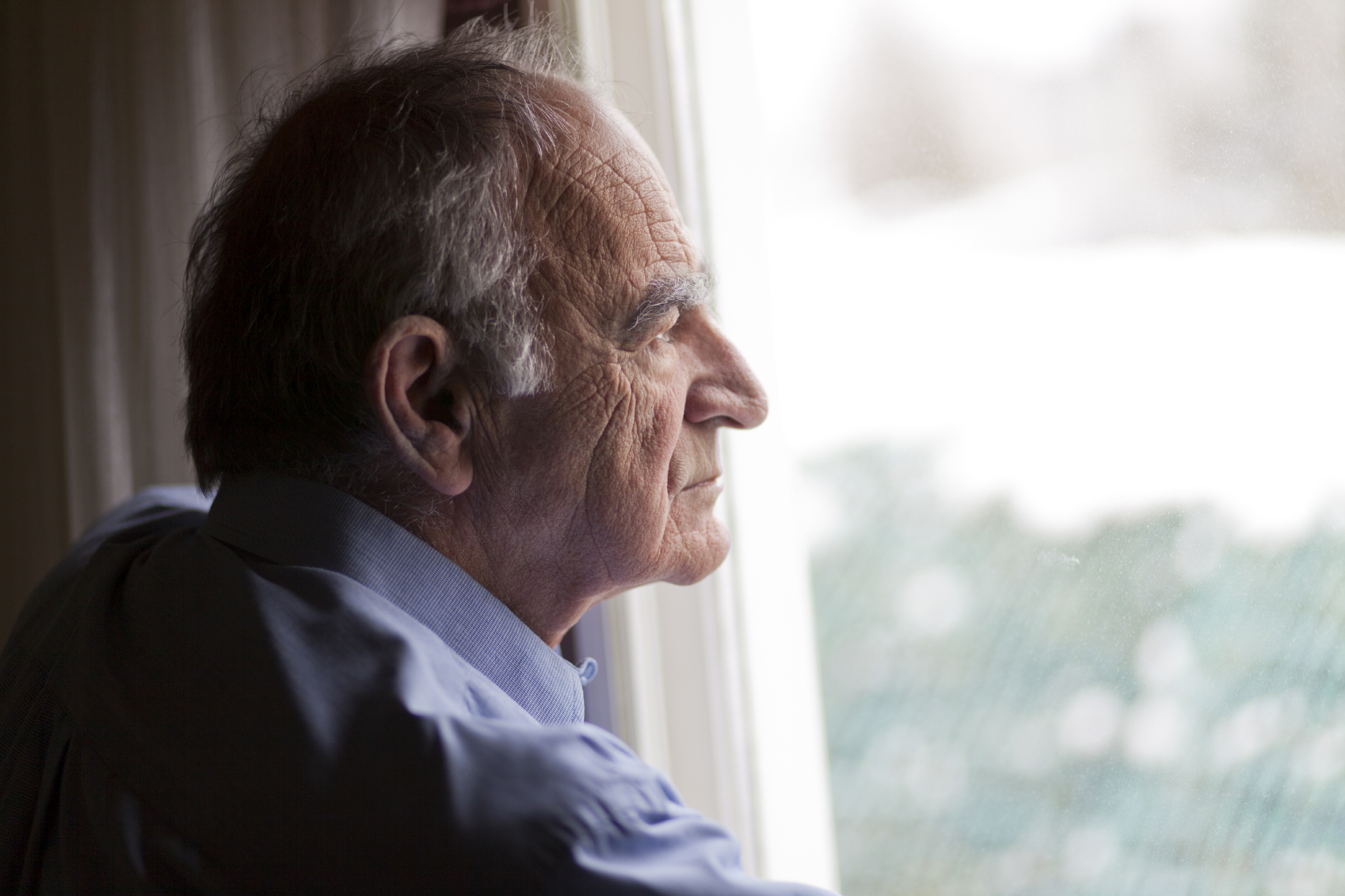 Loneliness and social isolation can take a toll on health in a number of ways, and new research shows it may seriously damage the heart.

While loneliness has previously been linked to high blood pressure, a compromised immune system, and even an early death, its relationship to heart problems like cardiovascular disease and stroke wasn't as clear.

To understand the possible connection, researchers from London searched through 16 research databases and found 23 studies on the topic that fit their criteria for analysis. These studies involved more than 180,000 adults who were monitored for periods ranging from three to 21 years. Of the participants, a little more than 4,600 had coronary heart disease "events" such as heart attack, angina attack (pain caused by lack of oxygen to the heart muscle), or heart-related death, and just over 3,000 suffered a stroke.

The authors noted that the effect was comparable to other known risk factors for heart trouble, including anxiety and job stress.

It's important to note that the study only shows an association and does not prove a cause-and-effect relationship. Still, the researchers say the findings back public health concerns about the importance of social connectedness for health and well-being.

"Our work suggests that addressing loneliness and social isolation may have an important role in the prevention of two of the leading causes of morbidity in high income countries," they write.

In an accompanying editorial, Dr. Julianne Holt-Lunstad and Dr. Timothy Smith of Brigham Young University say the findings "are consistent with substantial research indicating broad health risks" and argue that social connectedness should be a greater part of medical education, individual risk assessments, and guidelines informing providers of best practices in delivering care.

However, they point out that designing effective interventions is a big challenge -- especially when taking today's reliance on technology and social media into account.

"With such rapid changes in the way people are interacting socially, empirical research is needed to address several important questions. Does interacting socially via technology reduce or replace face to face social interaction and/or alter social skills?" they ask.

Ultimately, they argue that loneliness and social isolation need to given as much weight as other known risk factors for heart disease.

"Similar to how cardiologists and other healthcare professionals have taken strong public stances regarding other factors exacerbating [cardiovascular disease], eg. smoking, and diets high in saturated fats, further attention to social connections is needed in research and public health surveillance, prevention and intervention efforts," they conclude.