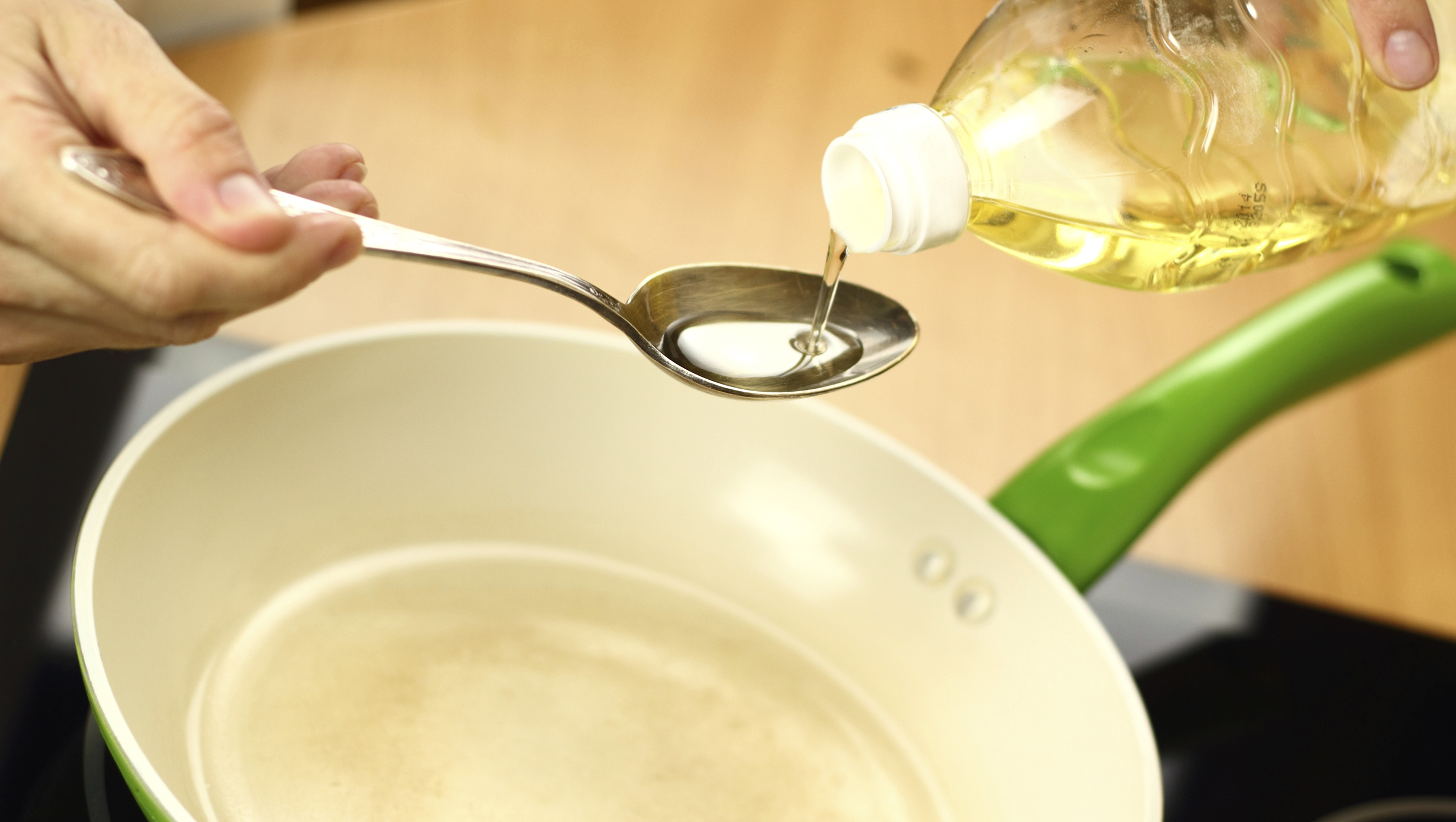 For years, health officials and dietitians have been encouraging us to cut back on animal fats, such as butter, and replace them with vegetable oils rich in linoleic acid, such as soybean, canola and corn oils. Those oils contain polyunsaturated fatty acids, thought to be good for the heart because they help lower cholesterol levels.

But while swapping out saturated fat for vegetable oil lowers blood cholesterol, a new study suggests it may not actually cut the risk for heart disease. While more study is needed, it does raise questions about some conventional dietary wisdom.

Researchers from the National Institutes of Health and University of North Carolina said they decided to study the question because no randomized controlled trial had ever shown that replacing saturated fat with linoleic acid significantly reduced coronary heart disease or death.

The researchers looked at data from a large diet and cholesterol study from the 1960s and 70s whose findings had never been fully analyzed. The Minnesota Coronary Experiment included 9,423 participants who lived in state mental hospitals and nursing homes. The four and a half year study compared a control group who ate a diet high in saturated fat with a group whose diet included linoleic-rich corn oil instead.

The researchers also examined unpublished data from a similar trial, the Sydney Diet Heart Study. There, the risk of death from coronary heart disease was higher among the people who had switched to safflower oil in place of saturated fat.

The researchers analyzed the results of all similar randomized controlled trials and failed to find any reduction in death from coronary heart disease or other causes, even though the vegetable oil diets did lower cholesterol levels.

They said there's no support for the hypothesis that vegetable oil in the diet translates to a lower risk of death from coronary heart disease or all causes. They even said there's been an overestimation of the benefits of replacing saturated fat with vegetable oils containing linoleic acid. Their findings are published in the BMJ, formerly the British Medical Journal.

Early research even suggests there may be a link between high consumption of linoleic acid and chronic pain and other diseases, raising "a possibility for unintended harm," the authors write.

J. Lennert Veerman, a senior lecturer at the University of Queensland, wrote an editorial in the same issue of BMJ and said the new findings do raise questions. "The benefits of choosing polyunsaturated fat over saturated fat seem a little less certain than we thought," he wrote.

Dr. Clyde Yancy, chief of cardiology at Northwestern Medicine, told CBS News the study needs to be taken with a measured approach. He said studies like this one that focus on one addition to the diet (in this case, linoleic acid rich vegetable oil) don't give a complete picture.

"We have not yet been able to identify a single variable in anyone's diet that uniquely contributed to anyone's heart disease or prevents it," said Yancy.

He added, "You can take the healthiest supplement you can identify, but if it's partnered with a diet high in saturated fats, salt and carbohydrates, for example, it will pale in the context of that diet."

He also said the age of the Minnesota study, conducted 45 years ago, is a concern, noting that it was based on menus in an institution setting, and is most likely dated.

"It may be different from what we're consuming today," he said.

When linoleic-rich vegetable oil is part of an overall low-carb, low-fat diet that includes fresh fish, vegetables and fruit and avoids high salt and sugar, "you end up with a very different consequence," said Yancy.