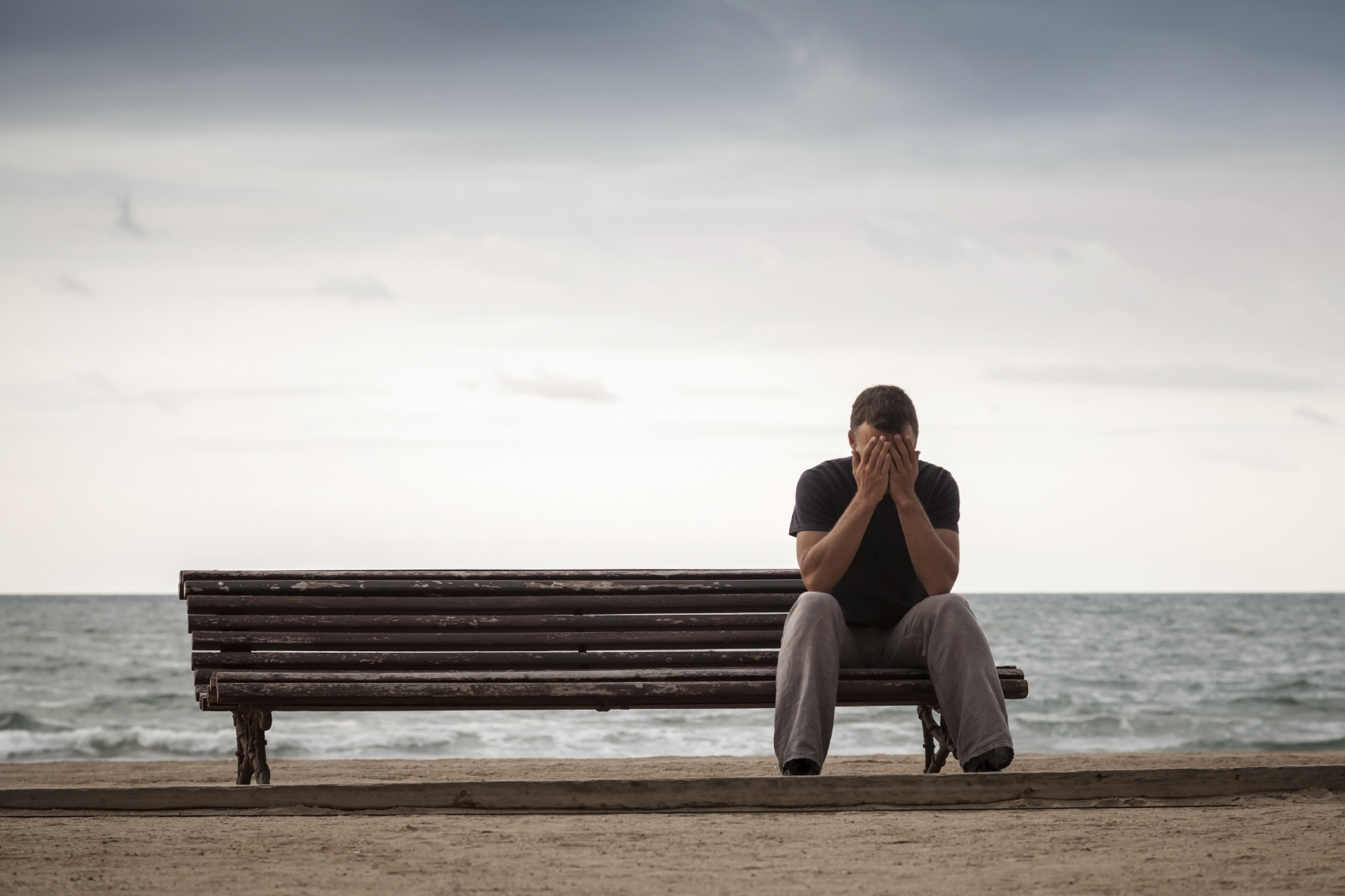 Loneliness isn't just a sad state of mind - it may actually trigger changes in our cells that can make us sick, a new study suggests.

Scientists studied loneliness and cellular changes in 141 older adults. They analyzed blood and urine samples to measure stress hormones and examine gene expression in leukocytes, immune cells that help protect the body against bacterial and viral infections. Twenty-six percent of the participants were classified as chronically lonely.

The feeling of loneliness leads to "fight-or-flight" stress signaling, which can ultimately affect the production of white blood cells, according to the researchers from the University of Chicago, UCLA, and the California National Primate Research Center at the University of California, Davis. Their study, published in the Proceedings of the National Academy of Sciences, showed that lonely people had a less effective immune response and more inflammation than non-lonely people involved in the study.

The team also studied monocyte -- white blood cell -- production in monkeys, including some that were "socially isolated" or lonely. Both lonely humans and "lonely like" monkeys showed higher levels of monocytes in their blood.

He said social isolation also caused the body to sense danger, indicated by the higher level of stress hormones in lonely individuals.

The study shows that there are biological consequences from being alone, Lorber explained, including reducing a person's chances for reproduction, survival.

The results were specific to loneliness, not depression, stress, or social support, according to a press statement by the authors. But Lorber said loneliness is common among those suffering from depression.

The researchers say they plan to continue investigating how loneliness leads to poor health outcomes and how these effects can be prevented in older adults.