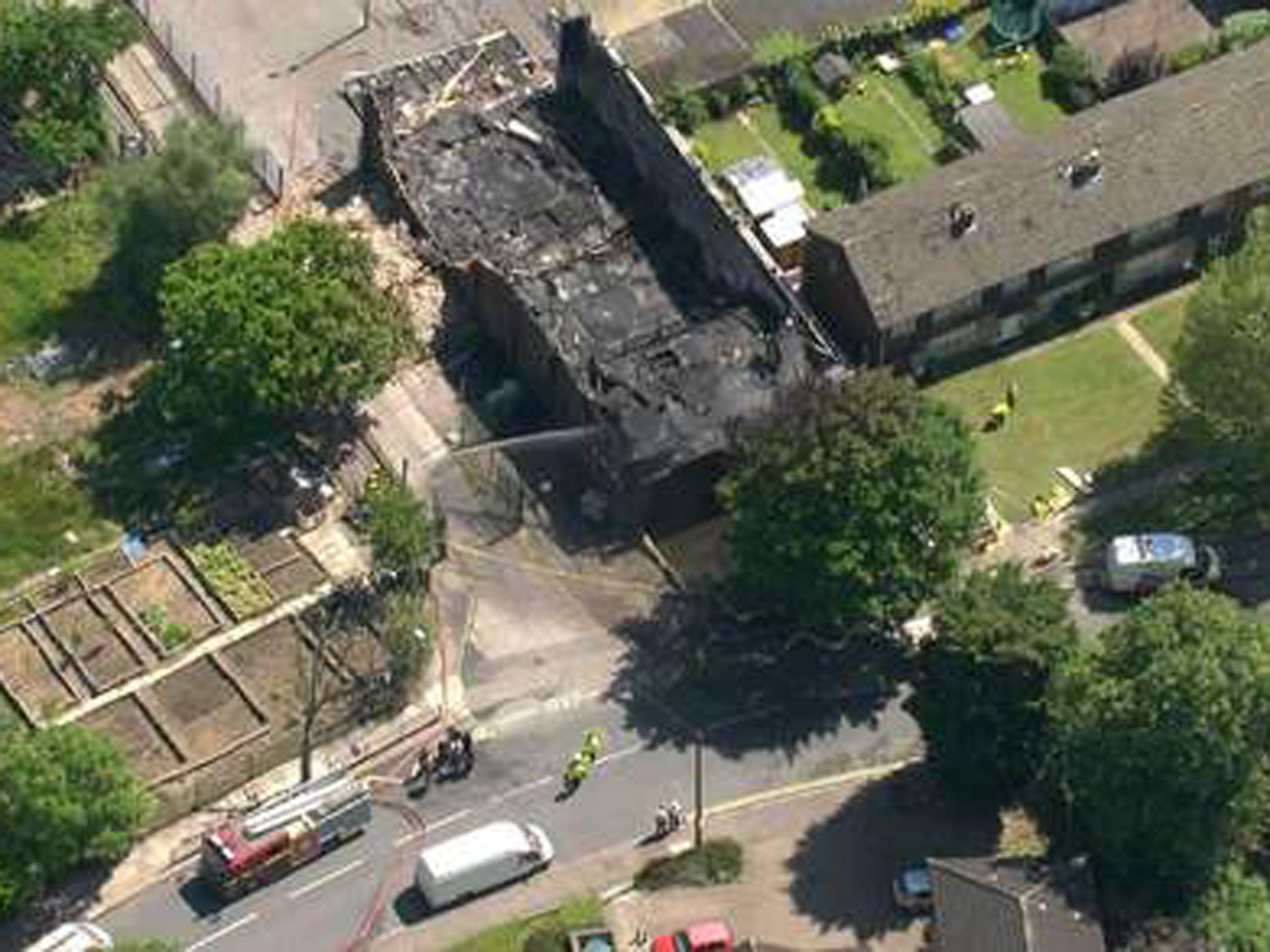 LONDON Counter-terrorism officers are investigating a suspicious fire at a Somali community center in north London where graffiti spelling out the name of a far-right group was left on the building.

The Metropolitan Police said officers and fire services were called early Wednesday morning to a fire at the Somali Bravanese Welfare Association, which CBS News partner network Sky News says was being used as a mosque.

Police say the fire caused extensive damage to the community center, and graffiti reading "EDL" — the anti-immigrant English Defense League — was found on the building.

The force said the fire is being treated as suspicious and police are investigating any potential connection between the blaze and the graffiti.

Mosques and Islamic centers in London have been on high alert after several were attacked following the slaying of a British soldier last month.

According to Sky, an organization which monitors religious-based violence in Britain said 11 mosques were attacked in the days after the brutal murder of Army Drummer Lee Rigby.

The two men accused in his killing are Muslim extremists who were known to British authorities before the murder.