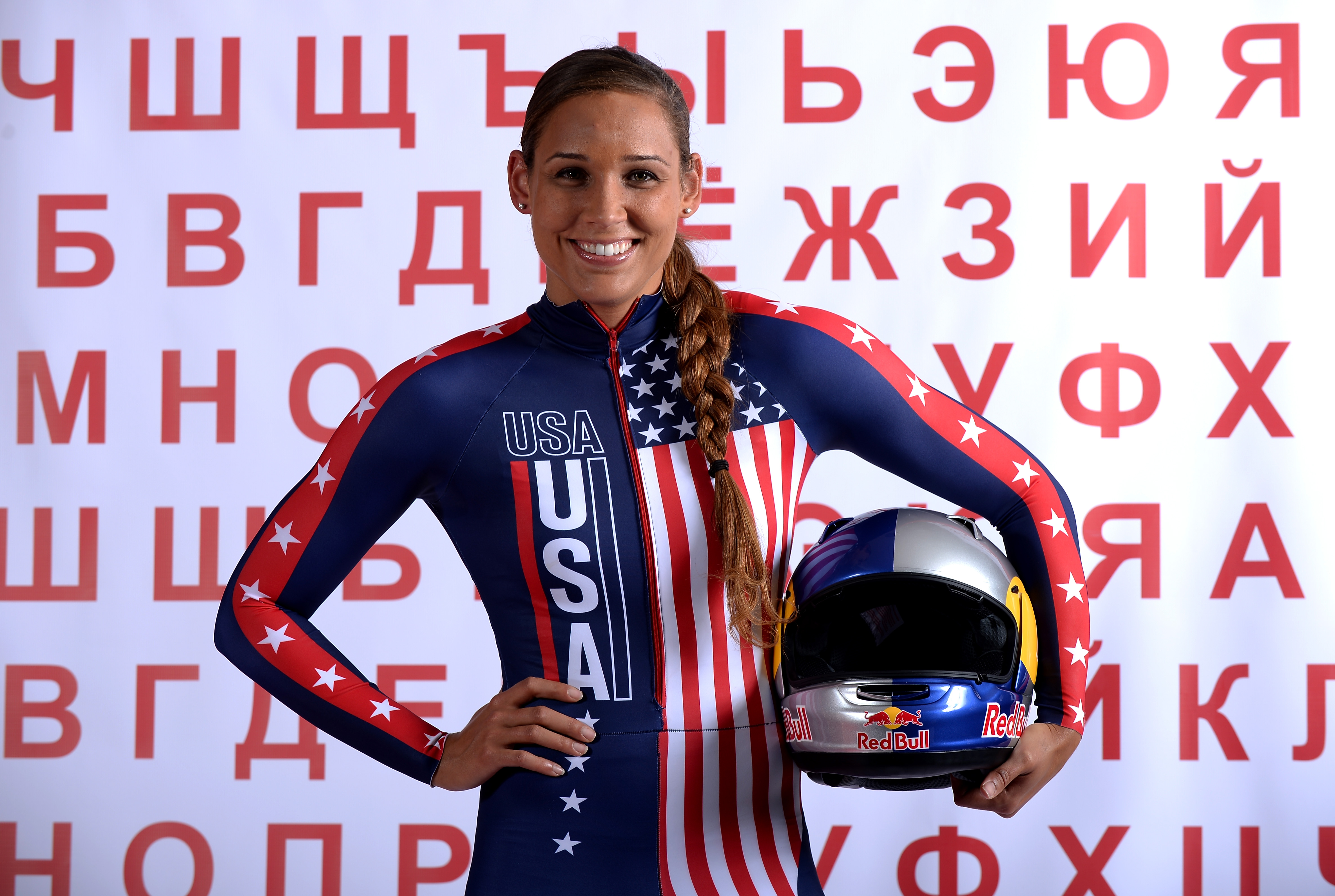 Lolo Jones' selection to the U.S. Olympic bobsled team is being strongly defended by those who made the pick, amid growing criticism that her popularity played a role in the decision and overshadowed the results of other hopefuls.

Jones was one of three women's push athletes selected for the team that will compete in the Sochi Games next month. She was among five bobsledders who were thought to be serious contenders for the three spots, and many around the team predicted for months that the final call would be difficult.

Jones got the nod over Emily Azevedo and Katie Eberling, both of whom have been in the sport longer and have quality resumes. The decision predictably sparked complaints, even rising to suggestions that NBC and the U.S. Olympic Committee urged bobsled officials to pick Jones.

"I haven't heard anyone making the argument about Lolo not being a better athlete right now, a better brakeman for the team," U.S. Bobsled and Skeleton Federation CEO Darrin Steele told The Associated Press. "I don't think I've come across that one time. I've heard a lot about history and all that's nice. But who's going to provide the best results for the U.S. team in Sochi? That's the bottom line. And I'll have that debate with anyone who wants to have it."

Steele said in a telephone interview he double-checked all available data, convincing himself that Jones was the right call.

He insists she was.

"It was incredibly close," Steele said.

It's the latest chapter in what seems to be an Olympic tradition for both the USBSF and Jones herself. In 2002 and 2010, the women's bobsled team faced controversy about push-athlete selection. In 2006, a skeleton coach lost his job shortly before the Turin Games over accusations of sexual harassment that were later proven unfounded.

Jones has long been a lightning rod for critics.

She decided to try bobsledding shortly after finishing fourth in the 100 hurdles at the London Games, where she was ripped by some teammates over why she gets attention and endorsements despite not winning an Olympic medal. Four years earlier in Beijing, she was the favorite in the 100 hurdles and in position to win gold when she hit the next-to-last barrier, finishing seventh.

"I'm here to complete the dream," Jones, who won a World Cup medal in her first start, told the AP earlier this season.

Aja Evans and Lauryn Williams are the other Sochi-bound push athletes, on a team with pilots Jamie Greubel, Elana Meyers and Jazmine Fenlator. Williams - a veteran Olympic sprinter and gold medalist from the 400-meter relay at the London Games - sat in a bobsled for the first time less than four months ago, yet her selection to the team is far more warmly received than Jones' pick.

"This is an emotional situation," Steele said. "She brings a lot of baggage with her. I don't see that side of her. I kind of respect that she's not guarded. The reality is it's easy to look for an excuse, especially when it's close. I can see the logic when people don't understand the sport. I'm a little disappointed with some of the people inside the sport who make the same statements."

Many team observers thought Azevedo was at her best this season, and Eberling has world-championship medals and World Cup medals in her collection. Plus, both have been in the sport longer than Jones.

"I feel this year there was a certain agenda," Eberling told the paper. "It's no fault of my teammates. There's been a lot of inconsistencies and that makes you wonder what's going on. It's not right."

"Now it's clear: This is the two-straw love affair that NBC needed after losing Lindsey Vonn," Roberts wrote in a SportsOn Earth. "Lolo is the replacement star, the sex appeal sub for the injured ski queen, a hot storyline to ride down bobsled's serpentine track. NBC's convenience is another's conspiracy."

Jones has made headlines for plenty of reasons. She's been public about her choice regarding abstaining from premarital sex, once challenged former Rutgers football player Eric LeGrand to a race without knowing he was paralyzed, and took some heat last year when she tried to make a joke about the $741 check she received for prize money won in sliding.

Still, there is no denying her popularity, and her presence on the team has helped bring more exposure than possibly ever to U.S. women's bobsledding in the last 16 months.

Steele said a USOC marketing official once asked him if Jones would make the team, but insisted it had no bearing on what the six-person selection committee decided.

"Nobody put any pressure on us," Steele said. "We haven't made a single deal based on Lolo Jones."