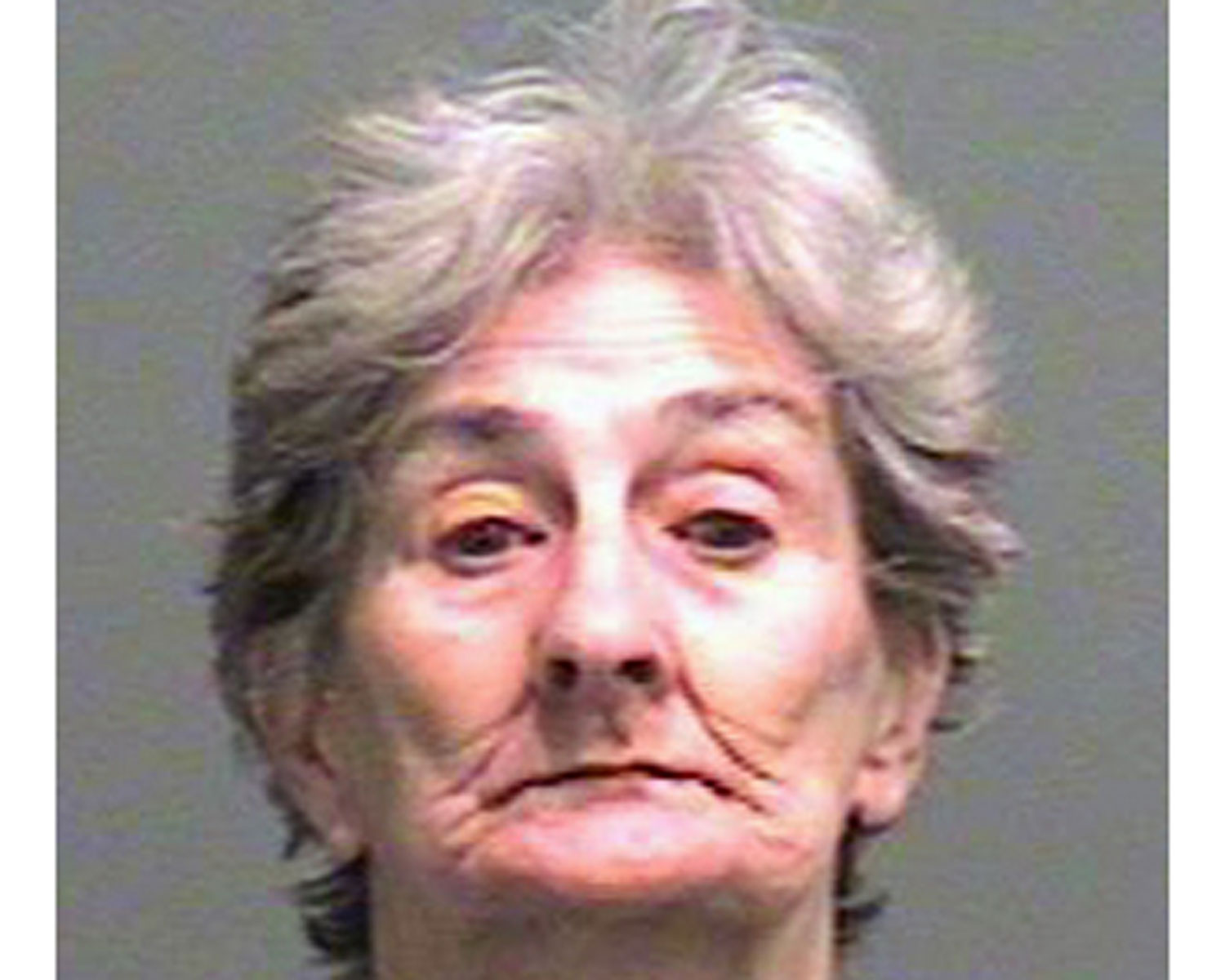 (CBS) DETROIT - A Michigan grandmother has been charged with murdering her teen granddaughter 15 years ago, CBS Detroit reports.

Lois Janish, 74, is being held without bail at the Genesee County Jail and is due back in court Aug. 6 for a pre-trial hearing.

Janish's granddaughter, Coral Hall, 14, reportedly went missing in September of 1998 after calling a friend asking for a place to stay and saying she had been fighting with her grandmother. Her body has never been found.

Janish admitted to killing her granddaughter by hitting her in the head with a hammer, Flint Detective Sgt. Greg Hosmer said during a court hearing Wednesday, reports Mlive.com. She allegedly said she and her boyfriend, who is now dead, dismembered Hall and scattered the remains, Hosmer said in court.

Five protective services investigations were opened into Janish's treatment of Hall, reports the website, Hosmer reportedly told the judge. Hall had been living with her grandmother, Janish, after her mother died.

Hall made sexual abuse allegations against her grandmother's boyfriend, who had recently been released from prison, Hosmer also reportedly said.

Janish reportedly apologized in a letter and offered to help authorities find the remains, but Hall's body has not been found despite three searches, Mlive.com reports.

Hosmer reportedly said Janish's "statements over the years have been inconsistent."