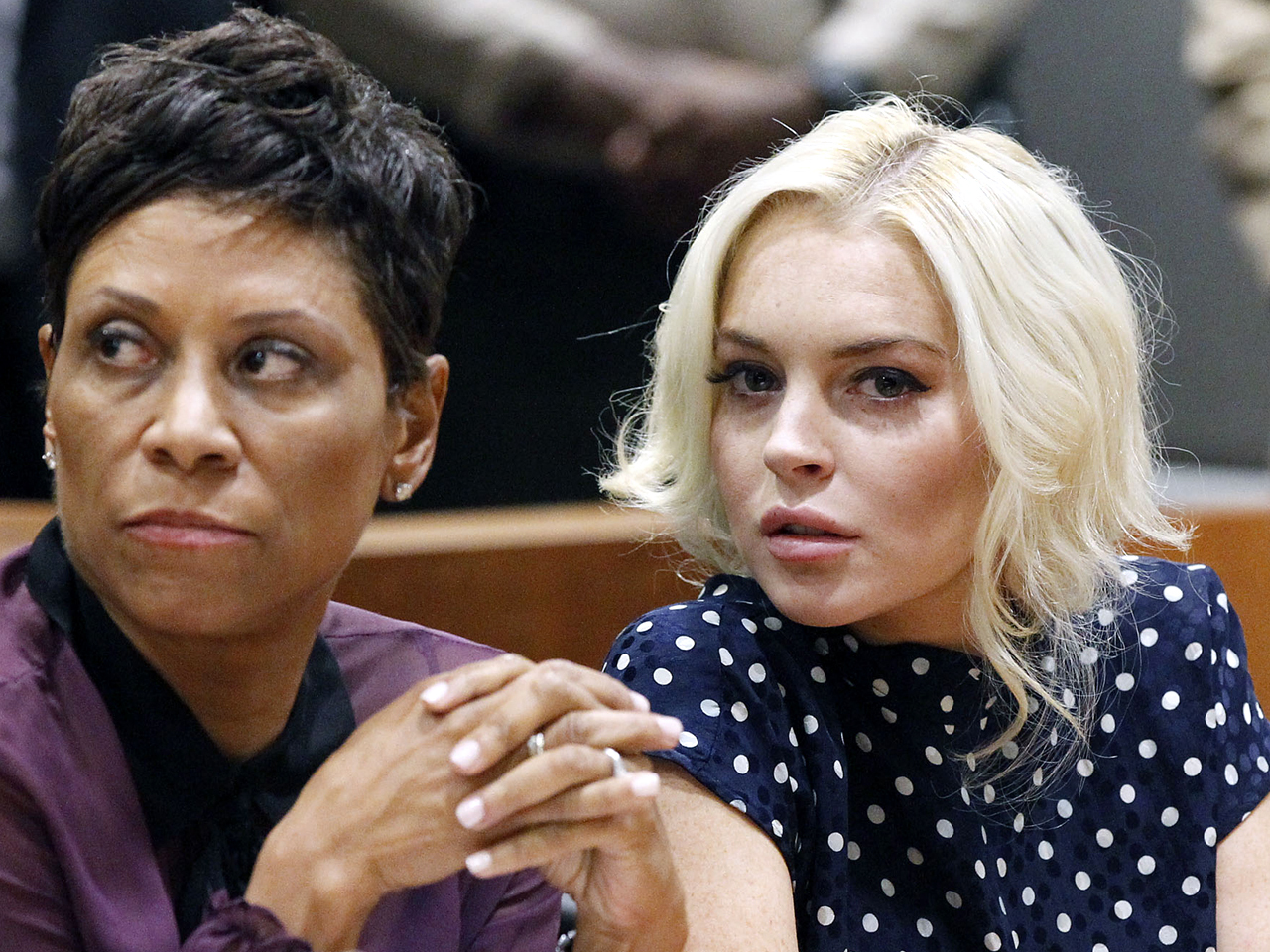 LOS ANGELES - Lindsay Lohan has checked into jail for a 30-day sentence, though she could be released within hours due to overcrowding.

Los Angeles County records online show the "Mean Girls" star was booked into a jail in Lynwood on Sunday night. Lohan had until Nov. 9 to report for her term, which a judge ordered after finding the 25-year-old violated her probation by being terminated from a community service assignment at a women's shelter.

The judge imposed a complicated sentence, telling Lohan that she will now have to perform all of her community service at the county morgue or risk serving an additional 270 days in jail.

It's Lohan's fifth jail sentence since being arrested twice for drunken driving in 2007.