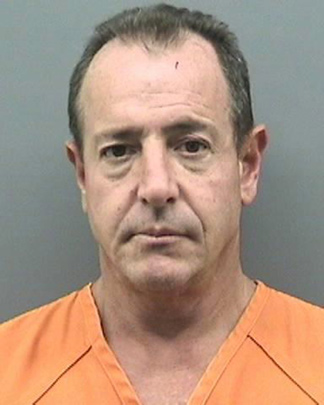 After bring arrested twice last week and injuring himself in a failed attempt to escape police, Lohan was denied bail on Saturday and spent the weekend in Hillsborough County Jail.

The estranged father of troubled actress Lindsay Lohan was arrested last Tuesday on domestic violence charges and released on a $5,000 bail. The judge warned him not to make contact with his on-again/off-again girlfriend Kate Major, but a mere two days later, he was accused of violating those terms by harassing her on the phone.

When police went to arrest him, Lohan jumped off a third-floor balcony at a Tampa hotel in an apparent escape attempt. He was taken to the hospital, but released Friday and put in jail.