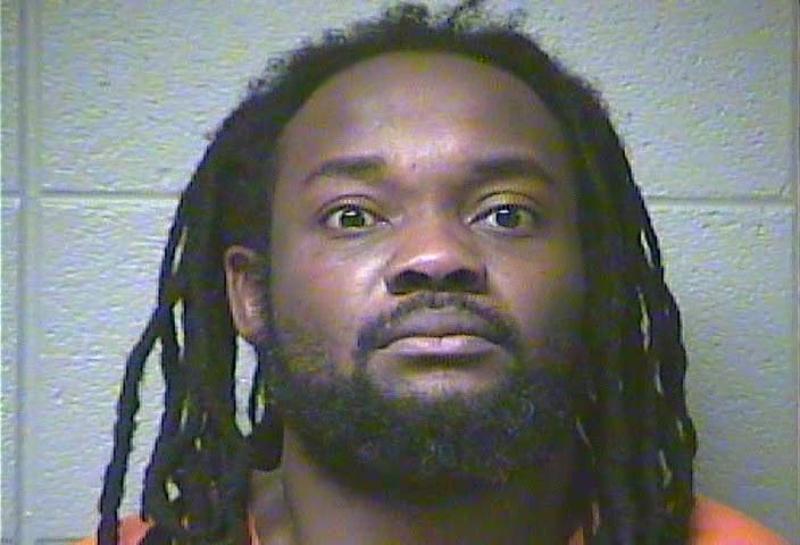 LOUISVILLE, Ky. -- Authorities in Kentucky say an Indiana man was arrested in the death of a boy killed in a knife attack in his bedroom during a pre-dawn burglary.

An arrest citation by police in Versailles, Kentucky, says the suspect, Ronald Exantus of Indianapolis, entered the home early Monday and went to an upstairs bedroom where the victim was asleep.

Police say Exantus allegedly stabbed the boy multiple times in the head area with a large kitchen knife he found in the home.

The alleged attacker was detained by the boy's father until police arrived.

The citation said the 32-year-old Exantus is charged with murder and first-degree burglary. An arraignment was scheduled Monday.