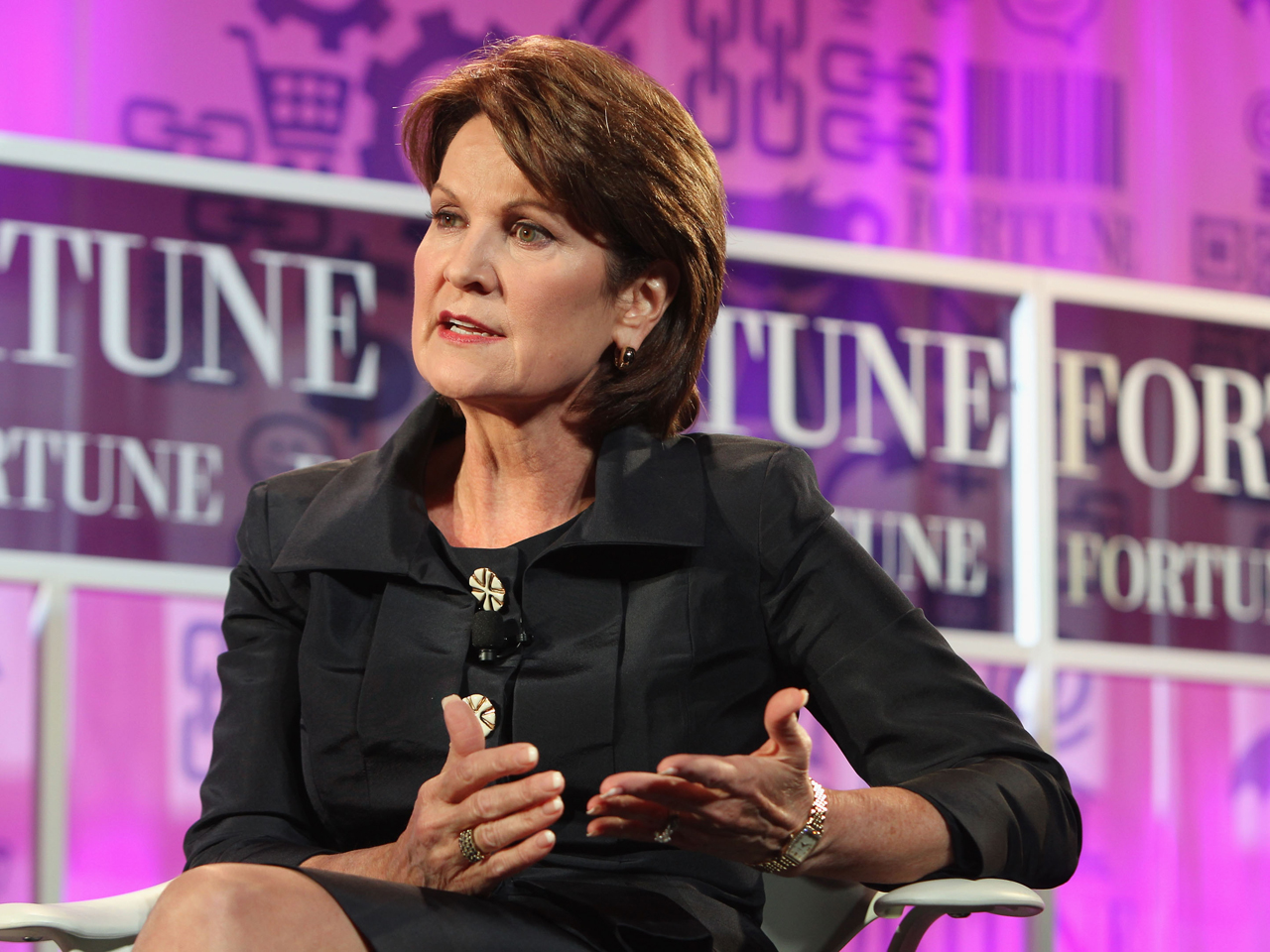 Executive Chairman Robert Stevens is stepping down from his post and as a board member on Dec. 31. He will retire from the Bethesda, Md., company early next year.

Hewson's appointment as chairman is effective on Jan. 1, 2014.