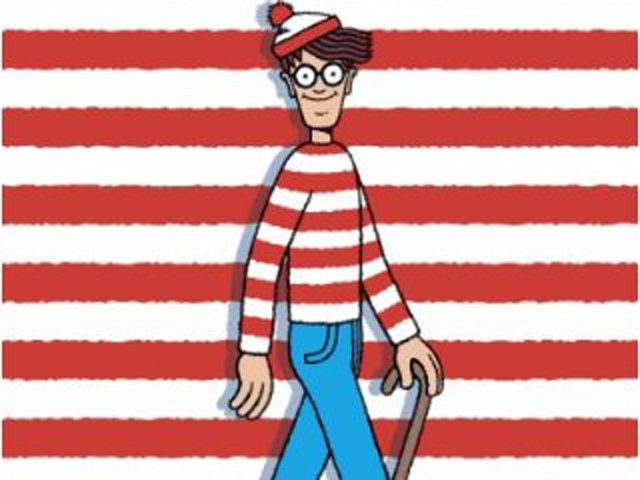 (CBS) Where's Waldo? Apparently he is headed to a big screen near you.

No writer has been hired yet for the screenplay, according to Reuters.

Created by Martin Handford and first published in 1987 in England, the originally entitled "Where's Wally" books provided entertainment for kids who tried to find the red and white striped vagabond across the world. The character is one of the most recognizable characters in the world and a pop-culture icon.

"We are thrilled to be bringing the search for Waldo to the big screen. Along with our partners at Classic Media, we look forward to making a worldwide adventure that will appeal to Where's Waldo? Fans of all ages," said the president of MGM's Motion Picture Group Jonathan Glickman, according to Deadline.

Now the question is who will play the iconic character? And will the screenplay include Waldo's friends Woof, Wizard Whitebeard, twin sisters Wilma and Wenda or the villainous Odlaw?