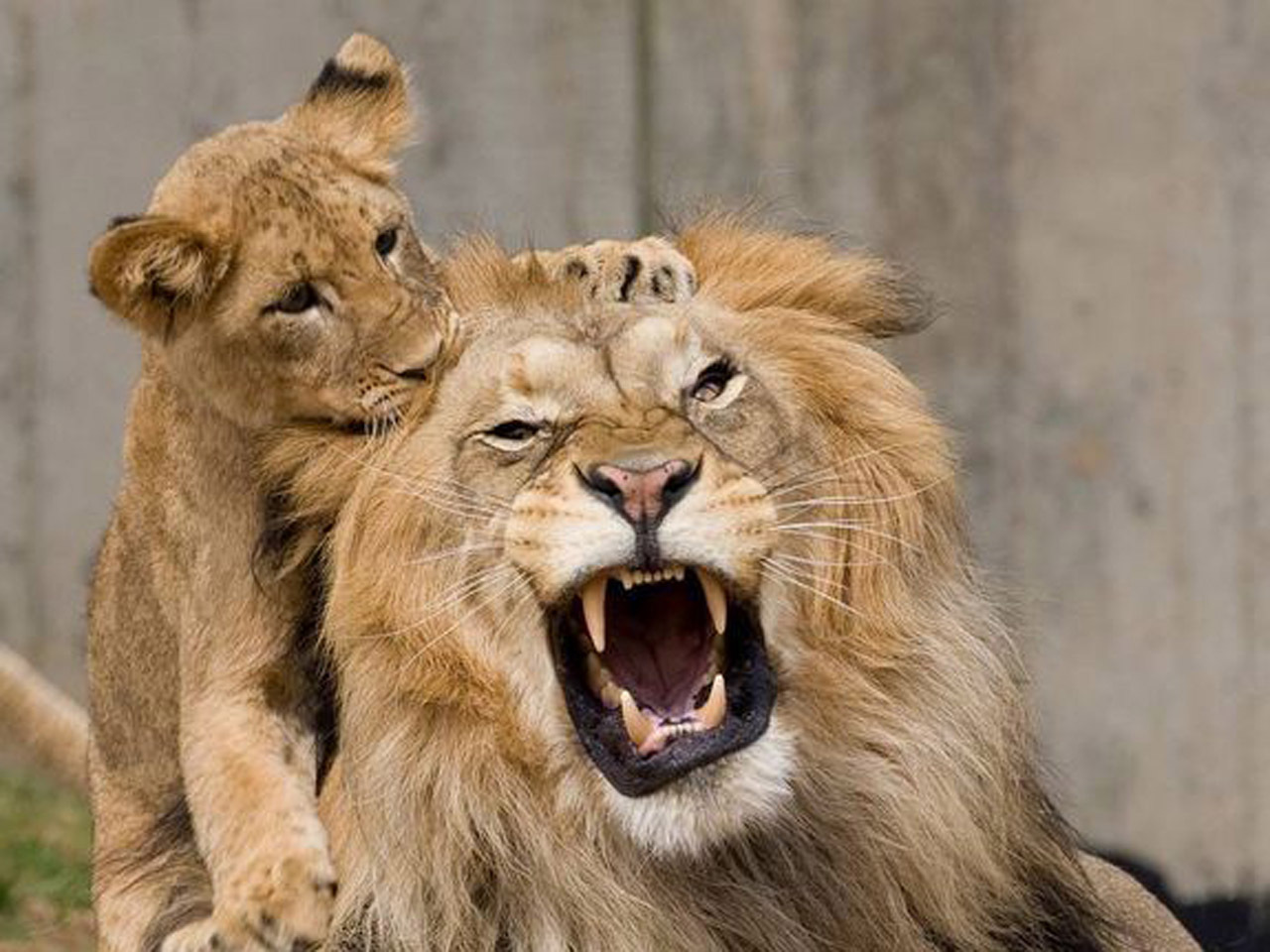 Human population growth and land development are encroaching on the savanna home of African lions, according to a new study, which finds only a quarter of original savannah land remains for lions to roam.

The study combined lion population data and human population density with a look at land use from Google Earth. The software allowed researchers to see areas that have been converted to farmland or villages that older maps showed as wilderness.

"These savannahs conjure up visions of vast open plains," study researcher Stuart Pimm of Duke University said in a statement. "The reality is that from an original area a third larger than the continental United States, only 25 percent remains."

The African lion (Panthera leo) is listed as vulnerable by the International Union for Conservation of Nature (IUCN). The agency reports that the population of African lions has dropped by 30 percent over the past two decades. The new study, published online this week in the journal Biodiversity and Conservation, reveals more bad news about the situation on the ground. [In Photos: A Lion's Life]

"Based on our fieldwork, we knew that most of the information out there from low-resolution satellite-based studies was wrong," study co-author and Duke University researcher Jason Riggio said in a statement. "Existing global maps are quite coarse and show large areas of African woodlands as being intact."

Lions are actually present on about 1.3 million square miles of savannah now, the researchers found.

"Only by utilizing very high-resolution imagery were we able to identify many of these areas as being riddled with small fields and extensive, if small, human settlements that make it impossible for lions to survive," he said.

The study suggests that lion numbers have dropped to between 32,000 and 35,000 in the wild (previous estimates ranged from 20,000 to 40,000). West African lions seem to be in the worst trouble, the researchers found, with population numbers dropping faster than in other regions.

"This research is a major step in helping prioritize funding strategies for saving big cats," study co-author Luke Dollar, the grants program director of National Geographic's Big Cats Initiative. "Of the estimated 32,000 to 35,000 lions, more than 5,000 of them are located in small, isolated populations, putting their survival in doubt. The research will help us better identify areas in which we can make a difference."