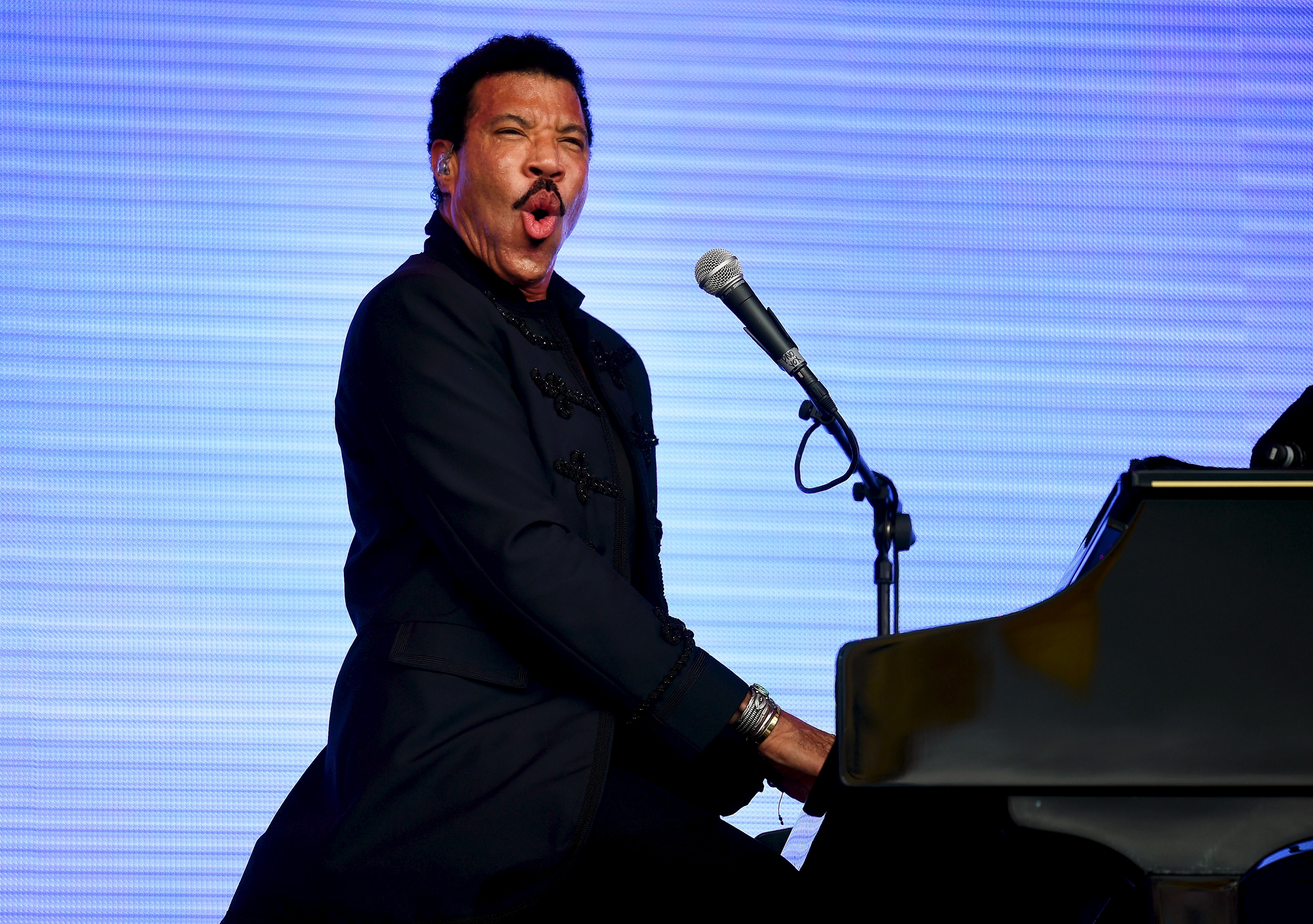 Singer-songwriter Lionel Richie has been named the 2016 MusiCares person of the year.

The Recording Academy on Tuesday named the four-time Grammy winner as the honoree of its annual MusiCares benefit gala, to be held Feb. 13 in Los Angeles, two days before the annual Grammy Awards.

Performers at the gala will include Pharrell Williams, Luke Bryan and Lady Antebellum. More performers will be announced later.

As the lead singer of the Commodores, Richie wrote soulful songs such as "Three Times a Lady," "Still" and "Easy" that spanned across musical genres. As a solo artist, he became an international success with his diamond certified album "Can't Slow Down," which spawned the hit "All Night Long (All Night)."