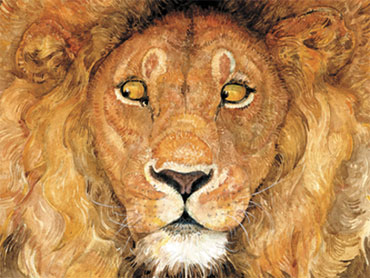 A Mesa restaurant owner dreamed up a novelty meal to give customers a South African experience during the World Cup. But serving burgers made with African lion meat has brought plenty of protests.

Cameron Selogie told The Arizona Republic his IL Vinaio restaurant has received more than 150 e-mails from protesters as well as a bomb threat. He says African lions are on the protected list, but not endangered.

The restaurant ordered 10 pounds of the African lion meat from a USDA regulated free-range farm in Illinois, which Selogie says he researched to make sure they were humane.

USDA spokesman Jim Brownlee says lion meat is an uncommon dish, but he knew of no prohibitions against it.